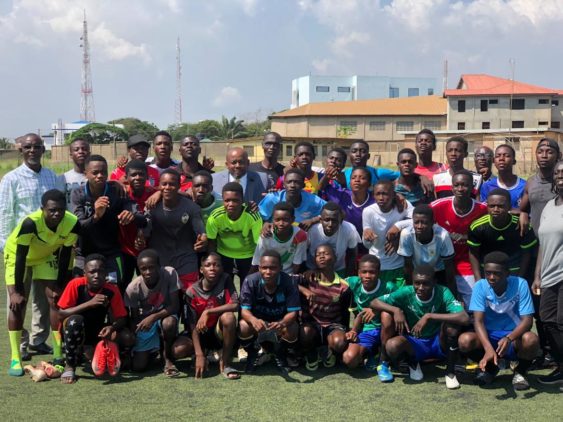 The Ghanaman Soccer Centre of Excellence (GSCE) in Prampram will today, December 11, 2019, hold the second screening session for possible selection of players into the National Under 15 football team.

Almost one hundred and fifty (150) players who were chosen after the first screening exercise, will now hope to impress the technical handlers of the team in what will be a two part screening series for slots in the National U-15 team.

The first part of the session which starts today, will see 74 juvenile players, report at the Ghanaman Soccer Centre of Excellence in Prampram for the first phase of the scouting exercise.

Then on Sunday December 15, another group will take their turn at the GSCE with the coaches who will settle on a strong core of talented players to form the National U-15 team.