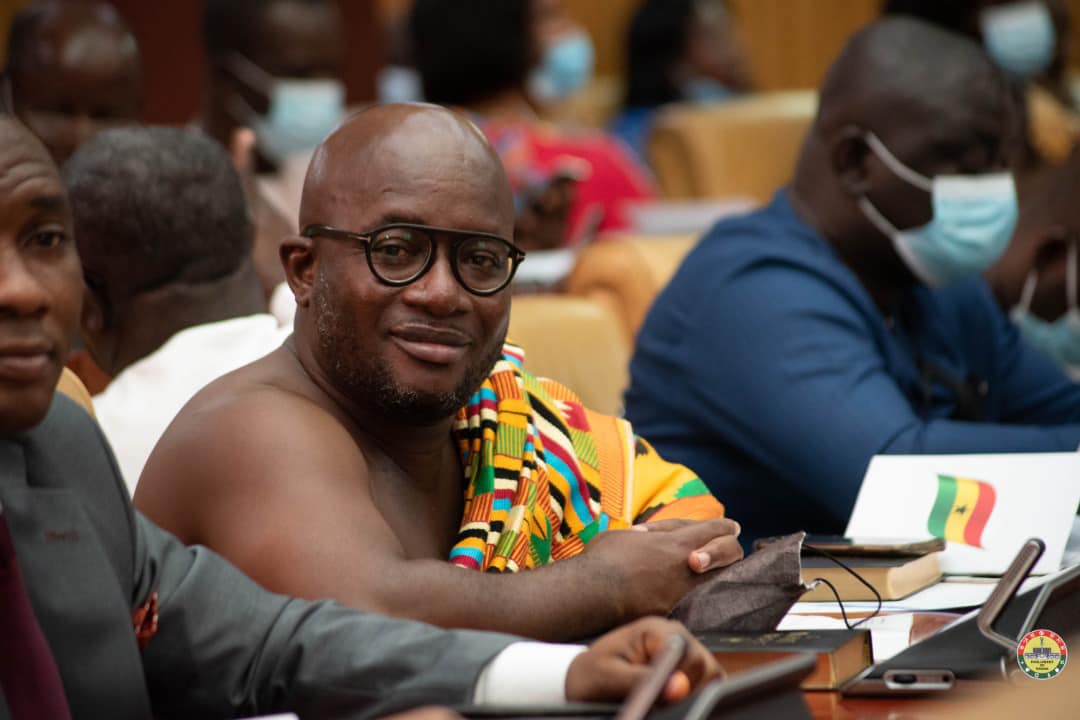 The Member of Parliament for Sekondi, and a member of the New Patriotic Party national communications team, Lawyer Andrew Egyapa Mercer has indicated that John Dramani Mahama’s election petition case is already dead.

According to him, almost every application filed by lawyers for the petitioner in the case has been ruled out in the wisdom of the seven-panel of Judges hearing the case.

He says, witnesses of the petitioner, have all failed to provide valid evidence to defend their case. Lawyer Andrew Egyaper Mercer noted that “I’m not anticipating the petitioner to file another witness because as far as I’m concerned, the witness statements have been closed, but let’s leave that in the wisdom of the Judges. On Friday, we will all know the next step in court”. Lawyer Andrew Egyapa Mercer noted.

He added that John Dramani Mahama and the National Democratic Congress have exhibited in court so far that they are not serious to contest the 2020 election.

I’m telling you on authority that the case of the petitioner is dead completely”. Mr. Andrew Egypa Mercer told the host of the program, Samuel Kojo Brace.

The two key witnesses who agreed to testify on behalf of the petitioner, have all completed their witnesses.

Lawyers for the petitioner, have made another appeal to produce a third witness. However, Lawyer Tstatsu Tsikata told the court that the said witness has issues with health.

According to lawyer Andrew Egyapa Mercer, even if the third witness is granted, he/she will not add any weight to the case.

According to him, the main witness who is the General Secretary of the NDC failed to prove the alleged irregularities in court, and no one else can save the petitioner, Mr. John Dramani Mahama.