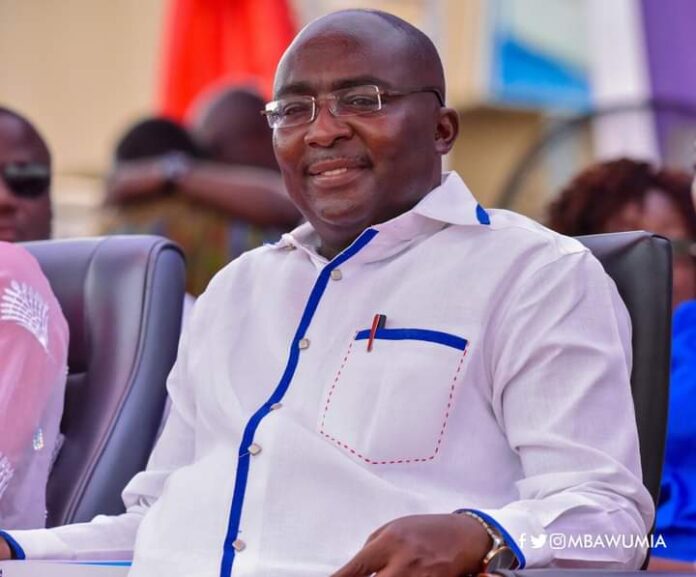 -Vice President Mahamudu Bawumia has lauded the
Black Satellites, the national Under-20 men’s soccer team for their title-winning feat at the just-ended U-20 Africa Cup of Nations (AFCON) Tournament.
In a Tweet, Dr Bawumia wrote, “Congratulations to the Black Satellites of Ghana for winning the 2021 Total Under-20 Africa Cup of Nations tournament.
“You have given Ghana a perfect gift to commemorate our Independence Day”.
The Black Satellites on Saturday, March 6, won the coveted cup at the U-20 AFCON tournament in Mauritania, when Ghana was marking her 64th independence Anniversary by beating Uganda 2-0.
A brace by Captain Daniel Afriyie Barnieh sealed a fourth continental title for Ghana.
In the individual awards, Ghana’s Goalkeeper- Danlad Ibrahim, won the Best Goalkeeper Award, and Abdul Issahaku Fatawu, was named the Best Player of the Tournament.
The team and the technical staff arrived on Sunday, March 7, at the Air force Base, Burma Camp, via a military aircraft.
President Akufo-Addo has already congratulated them and expected to host them at the Jubilee House, the seat of government.
SOURCE: GNA