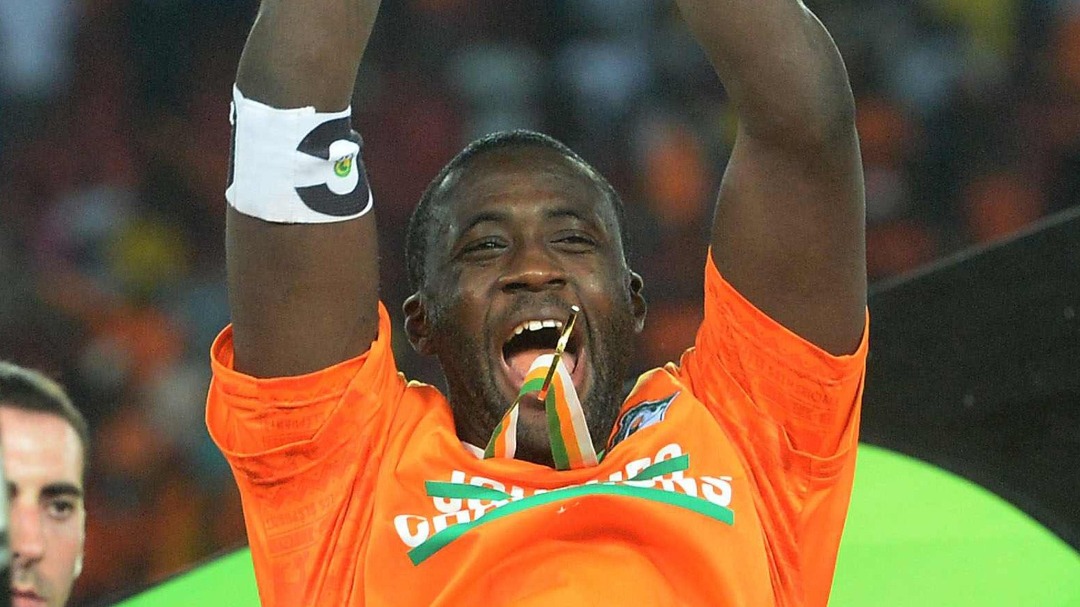 In an exclusive interview with Skyy Power FM, Bell, a 1992 World Cup Quarter Finalist spoke profoundly of the qualities of the four-time African footballer of the year, but was evasive to grant him the prestige as Africa’s All Time Best Midfielder.

“You cannot just pick Yaya Touré and say he is All Time Africa’s best Midfielder because he won Africa’s Best Player of the Year four times; what about those who played at the time there was no such award”, he told Skyy Power FM.

However, Bell was quick to add that Touré is extraordinary, with an array of qualities that mark him out as an outstanding player in his generation. “Because someone who has won the African Player of the Year four times cannot be an ordinary player, he’s obviously a special player and a good player”, Bell, 65, concluded

With a total of 101 caps for his country, Touré played in six African Cup of Nations, and captained the Elephants of Ivory Coast to win their second continental title in 2015, before his retirement from international duty in September 2016. He was thrice on the World Cup tournament stage for his country, 2006, 2010 and 2014.

The former ASEC Mimosas player had a glittering career in Europe with Olympiacos F.C., AS Monaco, F.C. Barcelona and Manchester City F.C. before his last playing career with Qingdao Huanghua in China with whom he won the Chinese League One title.

Lack of professional management in sports; still a bane – TMM...