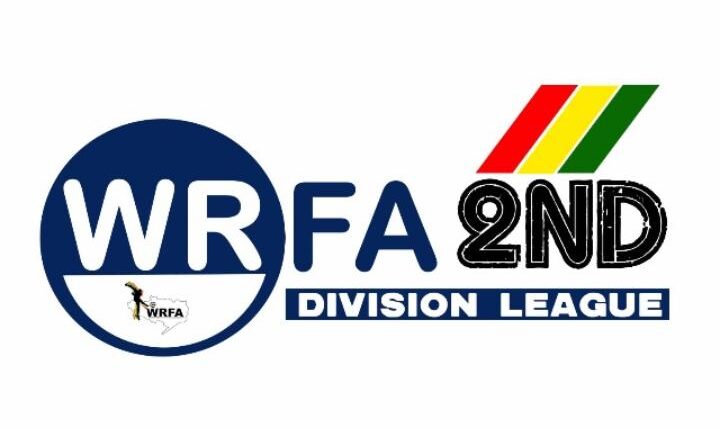 A letter signed by the Western Regional Football Association (WRFA) secretary Andy Eshun indicates that the WRFA Super Middle League will be held in Sefwi Bekwai and Bibiane in the Western North Region.

The middle league will kick start on 5th July and ends on 12th July. The winner makes it to national Division One Zone Two.

The previous tournament was held in Nzema as promised by the chairman to rotate the market.

However, Adjoafoman, Sekondi Xi Wise etc have qualified for the middle league with a match to end the group games.