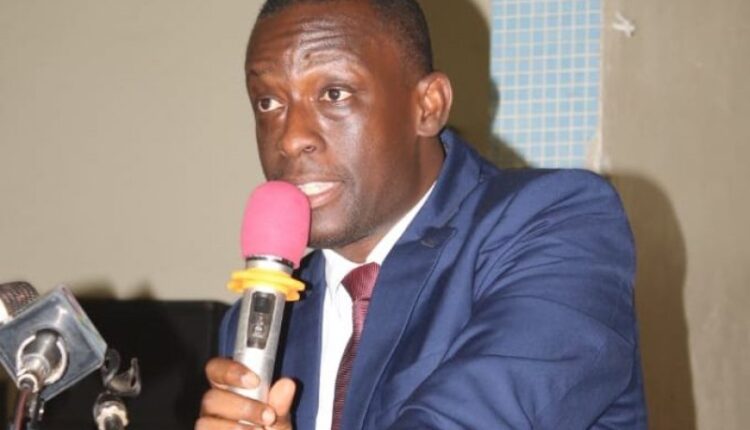 The Western Regional Minister, Mr Kwabena Okyere Darko-Mensah has called for the independence of the Port of Takoradi to enable it to fix its rates and manage the fleets that dock ashore.

The call hinged on the incessant loss of clients to the Port of Takoradi due to docking price differentials between the former and that of the Port of Tema.

The differences in rates regime between the two ports were gradually rendering the Port of Takoradi “unfertile” for many stakeholders in the marine trade.

Cargo owners, freight forwarders, and captains in the Marine trade sector love to do business with the Port of Tema for what they call cost control and savings.

The issue which had become a great concern to residents particularly the youth, businesses, and tourism Operators came up during an interaction with some Heads of the Department when the Council of State paid a working visit to the Region.
The Regional Minister, therefore, prayed on the Council to as a matter of urgency impress upon the Powers that be for the needed amendment to give more life to the Port of Takoradi.

The Takoradi Port, deep sea Port was opened in April 1928 to provide import and export cargo handling services in the region. Built with three berths and a Lee Breakwater, the port was capable of handling one million tonnes of cargo a year.

The port experienced congestion from 1949 due to increasing import and export trade, economic development, and industrial expansion in the country, calling for the expansion of the port.