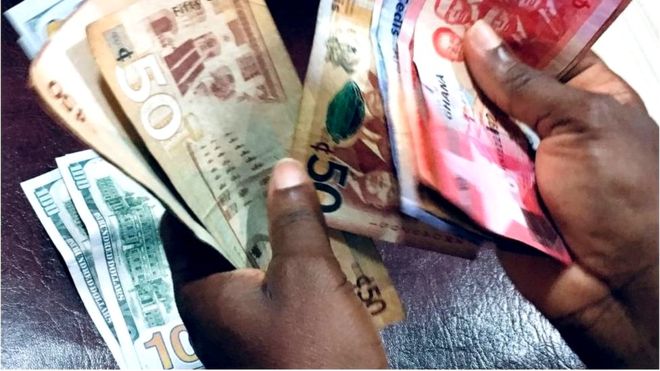 A third Quarter business condition survey conducted by the Sekondi Takoradi Chamber of Commerce and Industry reports that, about forty-seven percent of businesses in the Western Region were affected by the financial sector clean-up undertaken by the Bank of Ghana over the year under review.

Deputy Chief Executive Officer for the STCCI, Benjamin Nii Kpani Addy at the sidelines of a media briefing on the survey, said it is much of a concern to businesses, if their investments are locked up in institutions affected by the clean-up, as their operations and sustenance could be hampered.

He however noted that, the remaining 53 percent to some extent suffered no consequence with the BoG’s financial sector cleanup.

“…perhaps they did businesses with micro finances or banks that satisfied BoG’s requirements” he stated.

Mr Nii Kpani added that government policy implementations, access to credit and financial sector cleanup were the most influential factors to business operations in the Western Region.

“On government’s policies specifically, people spoke about the cost of production as a result of the taxes that government introduced. You will recall that government in the mid-year budget review, increased the energy sector levies, and that translated into a 4 percent increase in petroleum prices.

“The PURC also announced an increase of 11.9 percent in utility tariffs, and these two, increased the cost of production in quarter 3” he explained.