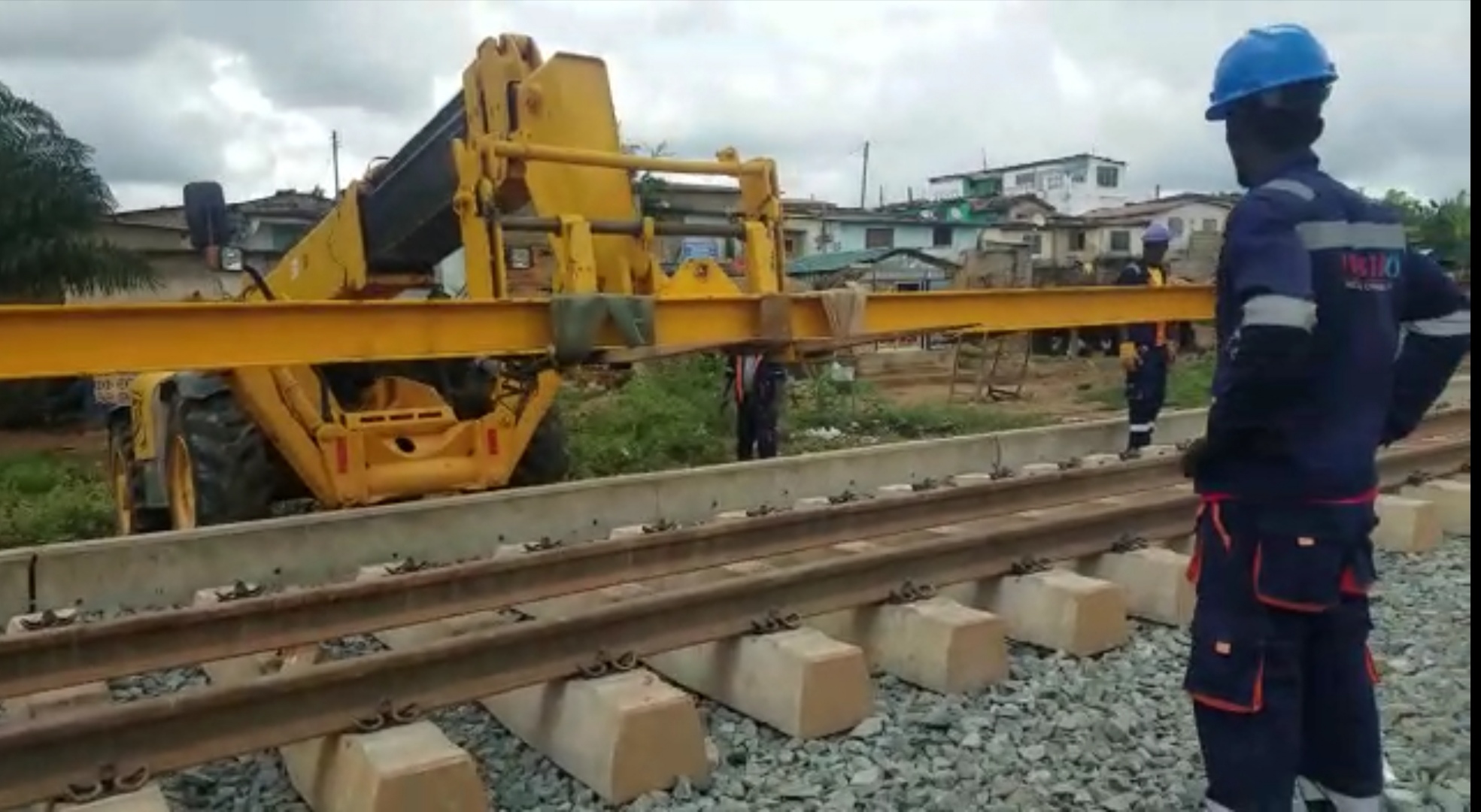 The Prof-John Dramani Mahama administration in its entirety only rehabilitated 15.4 kilometers of rail lines of the Western Rail Line. Through the Ministry of Railway Development with Joe Ghartey’s leadership, the entire network of railway connections in the country is being reconstructed and additional networks established. On the Western Corridor alone, a total length of 102 kilometers of standard gauge line is being constructed from the Port of Takoradi to Manso.

Amandi Holdings Limited is currently working on a 23-kilometer standard gauge rail line from Kojokrom to Manso. The company has already started laying tracks on the Kojokrom-Eshiem line and is nearing completion.

In the next thirty-six (36) months a contract amount of 500million euros which was approved by parliament in the third quarter of this year will see to the reconstruction of the Western Rail Line into an ultramodern and certified rail network.

The project will see the construction of station building/terminals, access roads, CCTV and access control, backup generator, and water tanks, among others. It will be a drive to the Integrated Aluminium and Bauxite project the Akufo-Addo government is championing. The Ghana Shippers Authority had maintained that the investment made by the government so far is commendable. The integration of railway connectivity into power operations is expected to enhance the transportation of bulk cargo, and thereby reduce cost and risk of transportation.