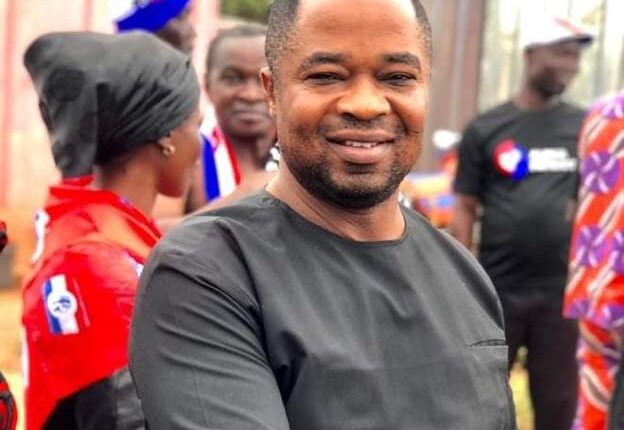 Women urged to participate more in decision-making at local level

Western Regional representative of the National Association of Local Authorities of Ghana (NALAG), Mr Asaah Mensah has described women’s participation in decision-making at the local level as very low.

According to him, societal behaviour and other religious practice have over the years prevented women from taking leadership positions.

Mr Asaah Mensah who is also the policy and resolution committee chairman of NALAG and a District Chief Executive (DCE) of Mpohor told Skyy News that there should be conscious efforts to encourage women to be active in their locality and influence decision-making in the country.

He added that women in this country by population have an edge over men, they should be encouraged and let know how important for them to be part of the decentralization and development agenda in the country.

“For now, their participation is scanty, we still have to urge them and let them know they are part of decentralisation and development agenda in Ghana, by population women naturally have an edge above as recent statistics have shown.”

“They are an integral part when it comes to decision making which leads to development and therefore we still have to continually organise programs and urge them on.”