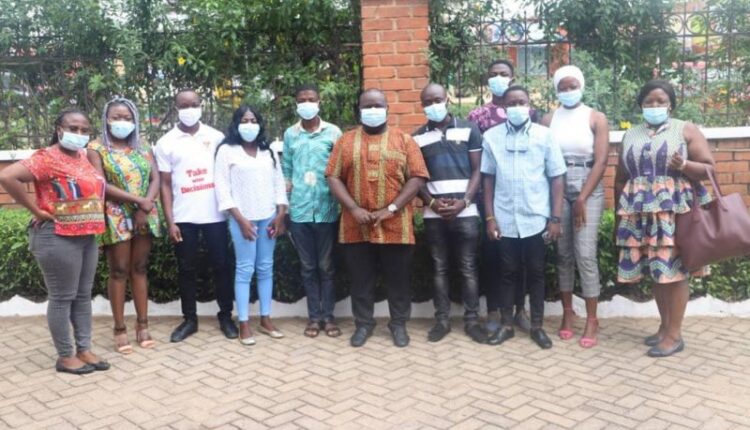 Women have the right to access legal abortion services – Adams

Women have the right to access legal abortion services, Mr Archibald Adams, Communications and Advocacy Lead of the Planned Parenthood Association of Ghana (PPAG), has said.

He said, however, that the provision of such services must be in line with the Ghana Health Service and the Ministry of Health established standards and protocols.

It is, therefore, important for the country’s health system to train and equip health service providers to ensure that legal abortion was accessible and safe for women who required them.

Mr Adams stated these at a training workshop for some media practitioners in Kumasi.

Mr Adams said the right to health was guaranteed in article 12(2) of the International Covenant on Economic Social and Cultural Rights, which allows everyone the right to achieve the enjoyment of the highest attainable standards of physical and mental health.

Mr Adams, however, said amendments of the law had changed the way abortion issues were handled in the country, adding that abortion was not criminal under certain circumstances, especially when it was performed by a registered practitioner specializing in gynaecology and any registered medical practitioner in a health facility approved by MOH.

He called for professional and ethical responsibilities, adding that opinions and religious beliefs on abortions, should not hinder access to care for others.

Mr Adams advised women to also take up some of the family planning methods to prevent unwanted pregnancies, adding that young girls needed to be educated on the need to abstain from early and unprotected sex.