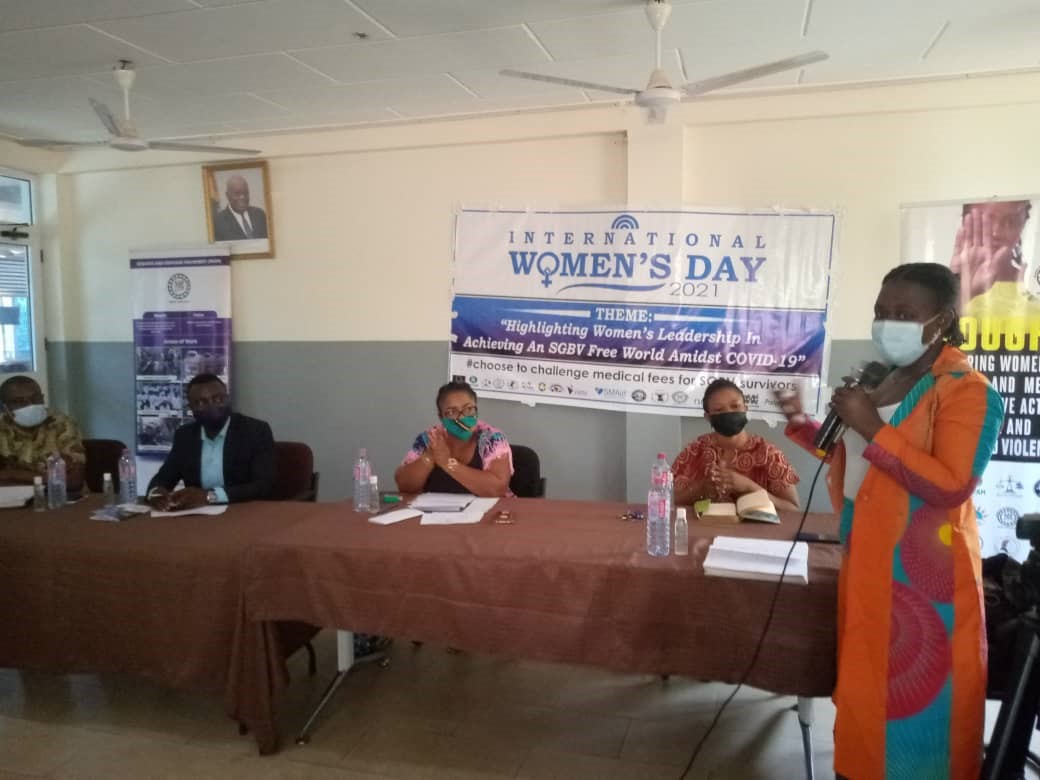 Women are not feeble-minded – Abena Druwaa

She said women were as smart and competent as men, therefore, the misguided notion that women were inferior to men, incompetent and indecisive must be discarded.

Ms Mensah was speaking in an interview with the media in Assin Fosu on the celebration of International Women’s Day (IWD) in the Area.

The Day celebrates women for their immense contributions towards national development and raise awareness on the need for equality in all spheres of life.

Ms Mensah said women globally have offered great inputs in their quest to build society in varied scopes with strong commitment and determination to surmount all difficulties.

The former MP stated that women empowerment should be a priority concern of all since that was the surest way to gain their socio-economic freedom and improve on their living conditions and that of their families.

To erase the erroneous misconception about women, the former MP urged parents and guardians to invest more in the education of their children, and exhorted mothers in particular to eschew negative tendencies that compel fathers to abandon their social responsibilities towards their children.

She said quality education called for sacrifice, stressing that investing in the education of the girl-child was necessary for national growth.

“Education is a shared responsibility and the country that fail to develop its people intellectually face the challenge of opting out of the ‘global village’ where knowledge and transformation are the order of the day,” the former MP emphasised.

Additionally, Ms Mensah warned the youth to desist from acts of disrespect and violent behaviour towards chiefs and elders in their various communities to promote peace and unity.