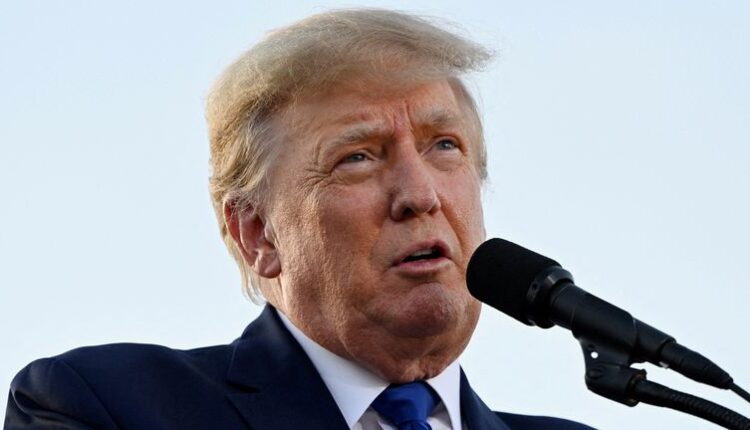 Will Trump return to Twitter after Elon Musk takeover?

Donald Trump’s account was terminated permanently last year in the wake of the 6 January riots at the Capitol building in Washington.

But even if his Twitter ban is reversed, Mr Trump says he does not plan to return to Twitter, instead opting to use his own platform, Truth Social.

“I am not going on Twitter, I am going to stay on Truth,” Mr Trump told Fox News.

He added that he believed Mr Musk, who he called a “good man”, will “make improvements” to the platform.

Representatives of Mr Trump did not immediately respond to a BBC request for comment.

Ming-Chi Kuo, a technology analyst at investment management firm TF International Securities, told the BBC that Mr Trump may decide to return to the platform if he runs in the 2024 US presidential election.

“It’s not easy to build a platform with more influence than Twitter before the next presidential election.”