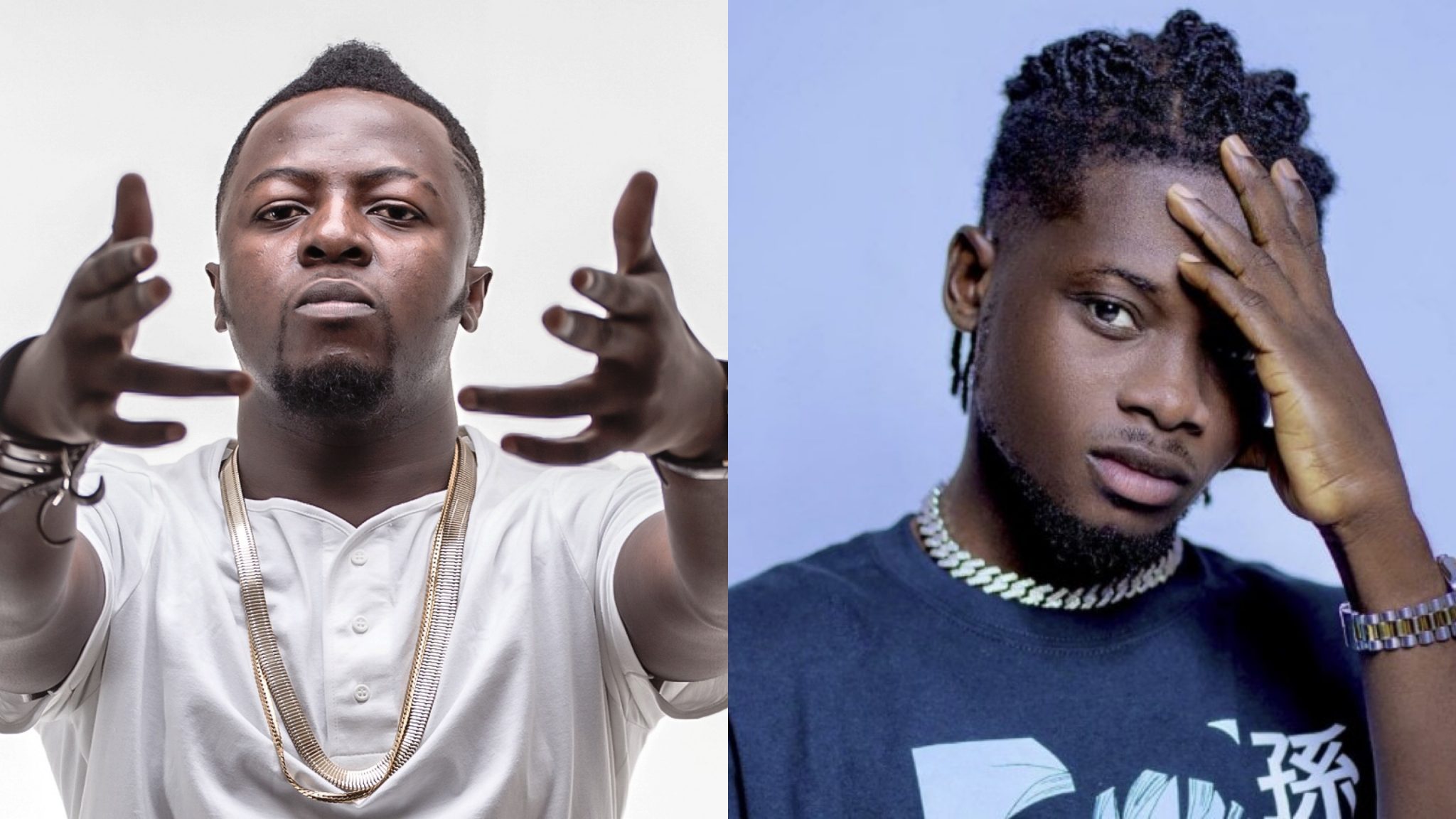 The song titled, “Who Born Dog” was released and targeted at Kuami Eugene and the Lynx Entertainment boss Richie Mensah. This was after Kuami Eugene stated in an interview that, “He cannot have a record with Guru due to how disrespectful Guru was to his boss. This was after claims by Guru that, Richie Mensah is conniving with the media gurus to stomp his progress in the music.

Also, people claimed Kuami Eugene was disrespectful to the hip life legend Guru with his response, his boss at Lynx Entertainment claims there is nothing wrong with the reply Kuami Eugene gave Guru.

Guru seems to be undone with this whole brouhaha after lecturing Kuami Eugene with a reply on his social media page by going further to release a “diss song” to the current VGMA artiste of the year.

Guru goes further to claim in the song that, his one hit is bigger than kuami Eugene’s entire career and also makes allegations of Kuami Eugene being a pornography addict.