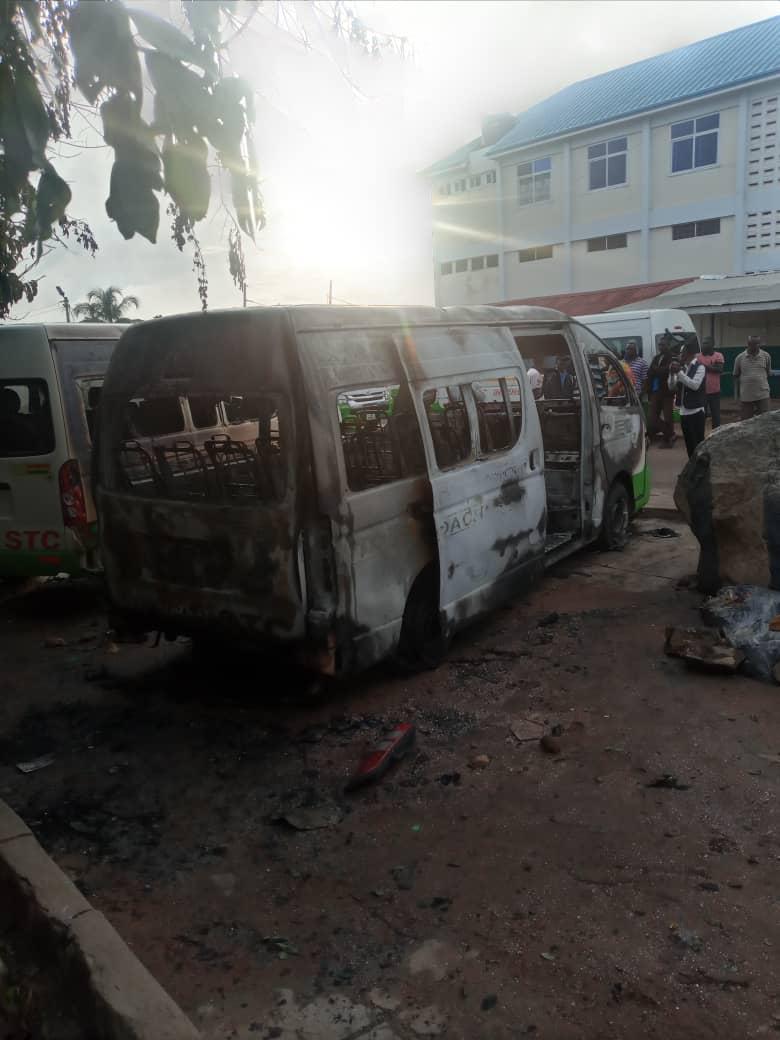 Skyy News desk can report that two drivers of the State Transporation Corporation (STC) have been kidnapped by the separatist group; Western Togoland Restoration Front.

A local reporter, Albert Gooddays told Skyy Power Fm that this was carried out after the group had vandalized and burnt down some buses at the lorry terminal this dawn.

About two buses of STC have been completely burnt and some others damaged. 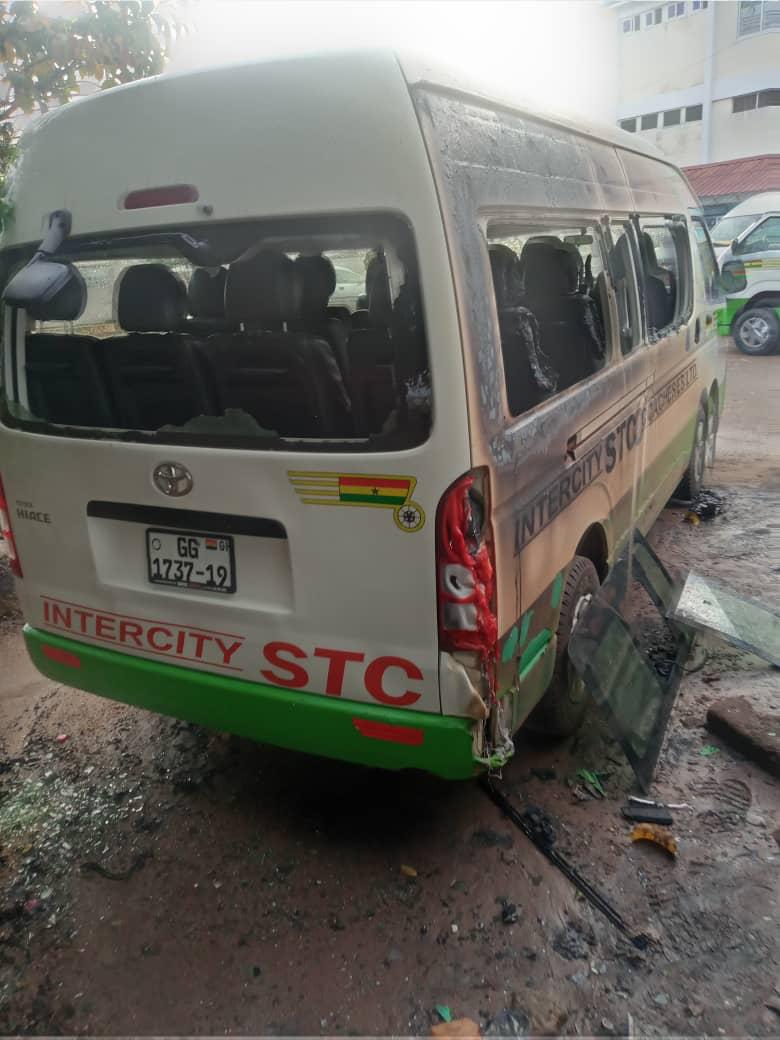 The report has it that, the separatist group came with heavy arms causing terror among drivers and passengers who were about boarding the buses for the night travel.

The terror group ordered them to lie face-down whiles they assault others miserably. This development is really disturbing as the traditional authority of Asogli and Ho Municipality had believed they were insulated from such attacks. Given the circumstances, the nation would have to deploy its security forces to the entire Volta Region and not just North Tongu District.

Experts have also suggested that the state takes this to be a national crisis, especially when its an electioneering year.