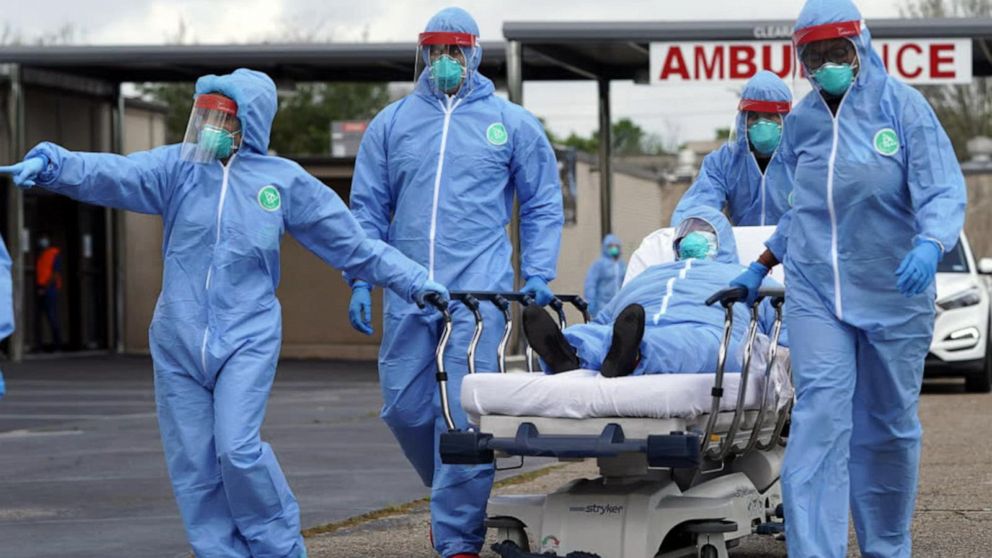 Western Region Director of the Ghana Veterinary Services, Dr. Simon Gbene, has indicated that the region has recorded high positive cases of the deadly coronavirus pandemic.

Dr. Simon Gbene, who is also the supervisor for the Takoradi testing center told Samuel Kojo Brace of Skyy Power FM in an interview that, the center is currently recording a high coronavirus positive rate of about 30 percent daily.

According to Dr. Simon Gbene, the high rate of positive cases in the region is a result of the increased infections in air-conditioned environments.

“Currently, although the figures for daily samples are not as huge as they used to be, positivity is going up. For instance, an institution, which I cannot disclose its name due to patient confidentiality, brought us 75 samples and 22 were positive.”

That is a huge positivity rate which is almost 30 percent, and we have had cases like that where institutions want to test and the numbers are huge. One of the main reasons is because, in an air-conditioned environment, it really increases the infectivity rate.” Dr. Simon Gbene noted.

Dr. Gbene was reacting to the wake of the worldwide second wave of the virus which has resulted in many advanced countries shutting down.

“We have so far tested around 10,000 samples at Takoradi Veterinary Laboratory. But the number of tests is on the low because we are now testing symptomatic cases that are reported to the hospitals and referred to us. If there are positives, then we look at their contacts.” Dr. Simon Gbene noted.

He, however, added that there are few people who walk-in voluntarily to go through the testing.

WR: A School in Daboase among first 3 Schools to record coronavirus cases in Ghana