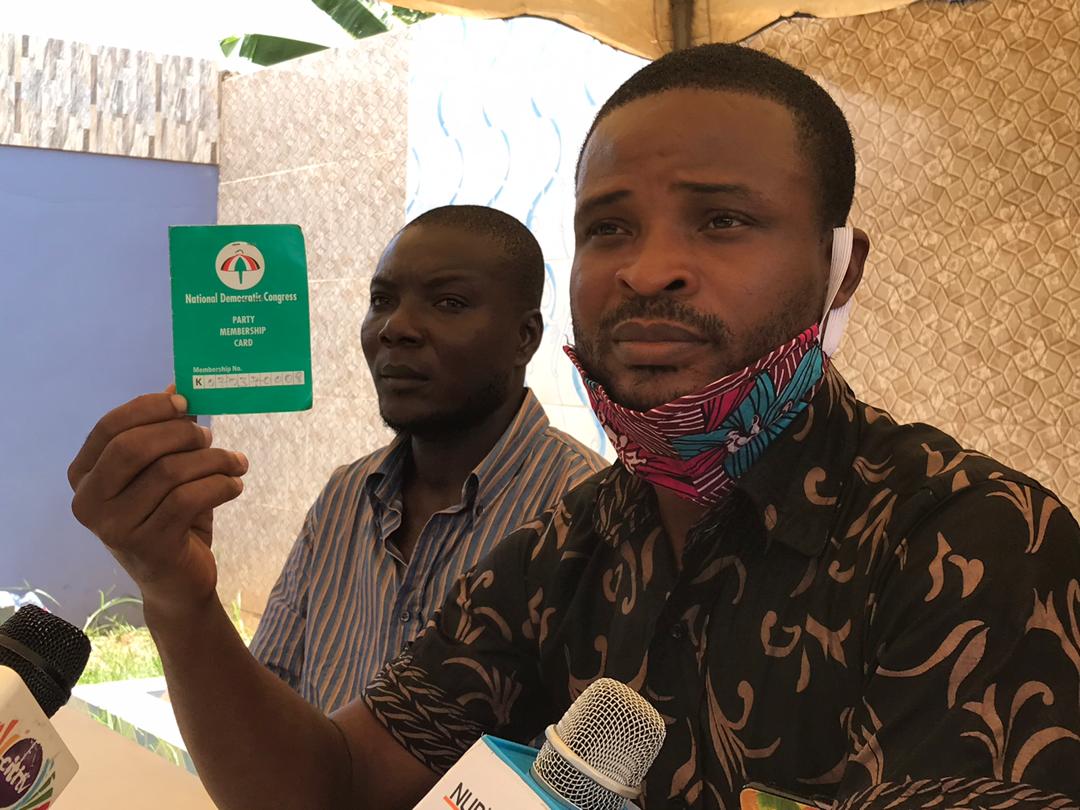 Over four hundred (400) members of the opposition National Democratic Congress (NDC) have defected to the ruling New Patriotic Party (NPP), from two different constituencies in the Western region of Ghana.

The card bearing members of the NDC who feel disgruntled have clearly indicated that, they see the NDC no more attractive as compared to the NPP.

The two constituencies include the Amenfi East and the Kwesimintsim Constituencies.  At Amenfi East Constituency, more than three hundred and fifty (350) members of the NDC have converted to the NPP, one of them who spoke on behalf of his colleagues from different communities indicated that, the NDC candidate in the area was forcefully imposed on them and due to that, campaigning and marketing him to the constituents has become very difficult.

He further added that, the NPP looks more organized than the NDC, which seem dejected. 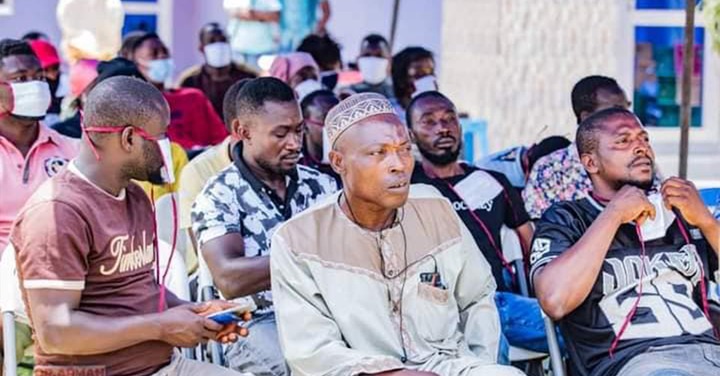 “Everybody knows me here in this constituency, my name is Atta NDC but now I’m Atta NPP because I have decided to be a full member of the NPP. The NDC looks very disorganized in this constituency, the parliamentary candidate they imposed on us is not even marketable, we are unable to campaign for him, what the NPP has done in this constituency is enough and I think Nana Addo deserves four more years in government. So myself and all my colleagues from different communities have come home, and we are not going back to the NDC again” He told a charged crowd during the inauguration of the NPP loyal ladies in the constituency on Saturday, September 5 2020, which the Chief Executive Officer of the COCOBOD, Mr. Boahen Aidoo was present. 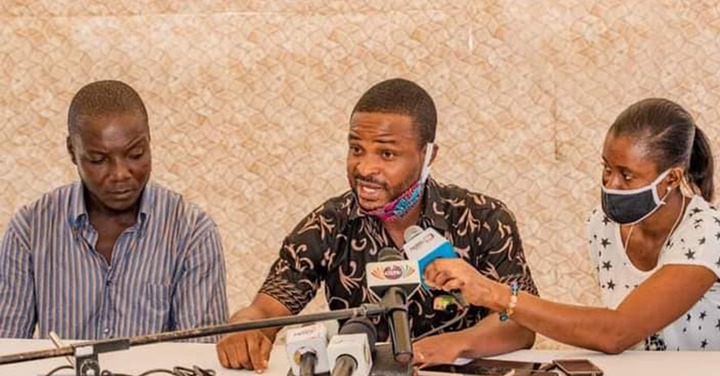 At the Kwesiminsim Constituency of the Western Region, more than eighty (80) members of the NDC have crossed carpet to the NPP.

The card bearing members, who are from the Kwesiminstim Zongo, in a press conference on Saturday, 5th September indicated that, they are moving to the NPP because of the parliamentary candidate, who is also from the Zongo. 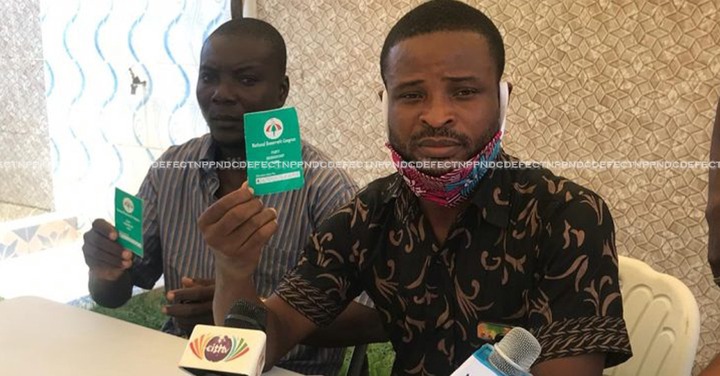 “When the NDC was in power, only few people enriched themselves, leaving common people like us behind making life very difficult for those of us whom the party claims to be working for. 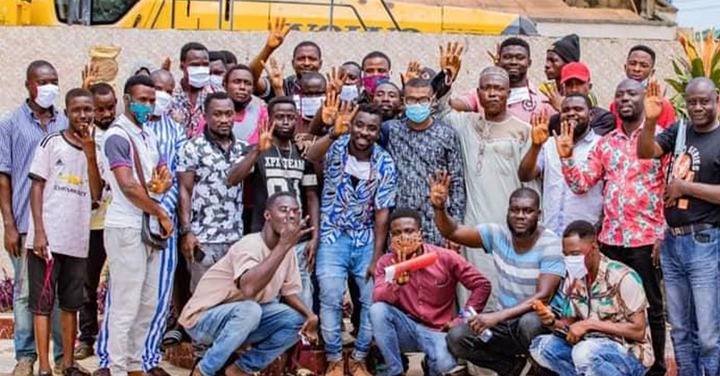 Instead of introducing social intervention programmes that will benefit some of us, they brought programmes which will rather heap the pocket of the rich, whilst the poor tax payer keeps paying the bills.

The NDC (John Dramani Mahama and the Parliamentary Candidate Lawyer Fiifi Buckmen) have all refused to demonstrate that, they understand our plight. 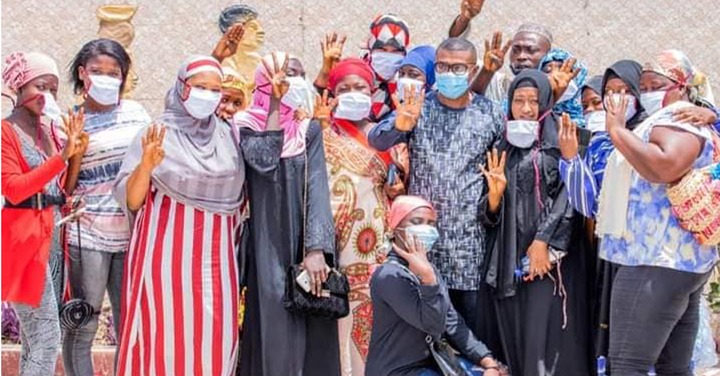 They have since not told us anything that shows that, they have our concerns at heart. So, this is our only option, DR. Prince Armah is one of us, he is also from the Zongo so we have decided to support him” Theophulus Fiagbe told the media in the press conference.