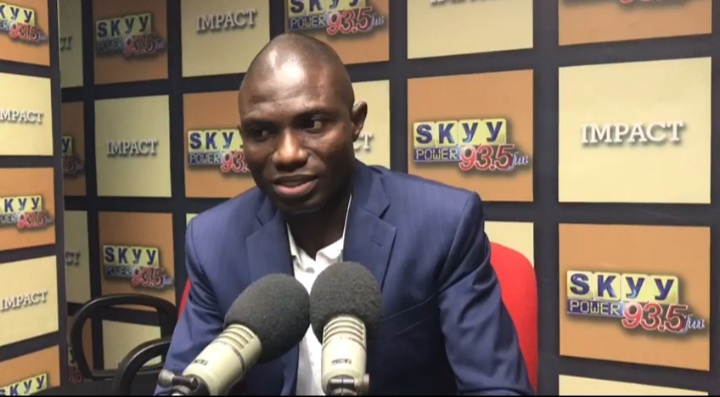 The Western Region according to the Executive Director of the Ghana National Petroleum Corporation (GNPC) Foundation, Dr Dominic Eduah, stands tall in all its three pillars when it comes to ensuring that Ghanaians benefit immensely from the oil found at Cape 3 Points.

The core mission of the GNPC Foundation is to impact the quality of life of Ghanaians through social impact projects and they do that through Education and Training, Economic Empowerment and Environmental and the provision of Social Amenities.

He said the Western Region has benefited immensely from the foundation but notwithstanding the GNPC Foundation through it, activities across the country are buying its social license to operate anywhere in the Country when oil is discovered in the near future.

“Whatever we are doing, Western Region has to be the priority because it is the reason the GNPC Foundation was founded. If it comes to commitment in developing the Western Region with the oil and gas revenue, GNPC stands tall.”