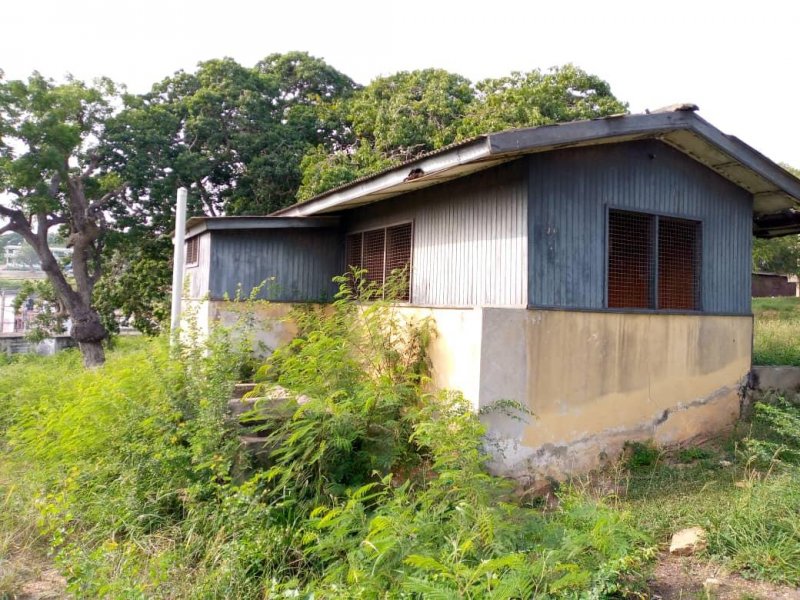 The Western Regional Centre of the Co-operative Fishermen Service Centres Union Limited is in a bad state after many years of neglect.

The office, dubbed “Premix Office” was constructed in 1999 during the era of the first Coordinator, Mr. Tawiah affectionately known as “Ewuradze I Call You” by his colleague Fishermen.

The hub of premix distribution, record keeping and day to day traditional governing of the sea happened there and brought joy to many in the industry, but had become a white elephant and food for termites.

The Office was specifically used to coordinate the quantum of premix fuel brought into the Region for onward distribution to the coastal areas.

Mr Kobina Adu Nyansafo, a concerned fisher told the Ghana News Agency at Sekondi that, it was unfortunate for fishers to gradually loose such a facility.

“How can we have such an office and activities surrounding premix is done somewhere that we don’t even know”, he added.

Mr Nyansafo said the facility was abandoned in the early 2000s for no known reasons and cried at the state of destruction, “are we going to use tax payers monies to build new one or repair this, ” he queried.