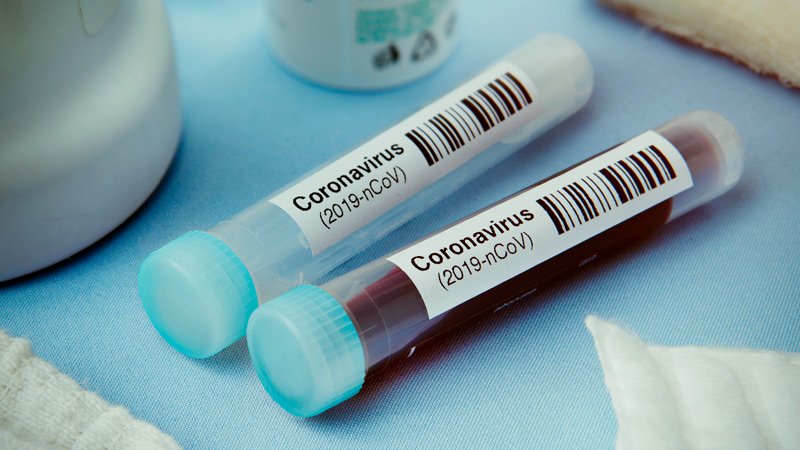 Statistics on the novel coronavirus in the Western Region gets scarier each day. A latest report by the Regional Health Directorate indicates that Eighty-four (84) new infections have been confirmed, pushing further the total confirmed cases to two hundred and thirty-three (233).

The latest figure represent a rise of 56.4 percent of what was reported yesterday (149 cases) 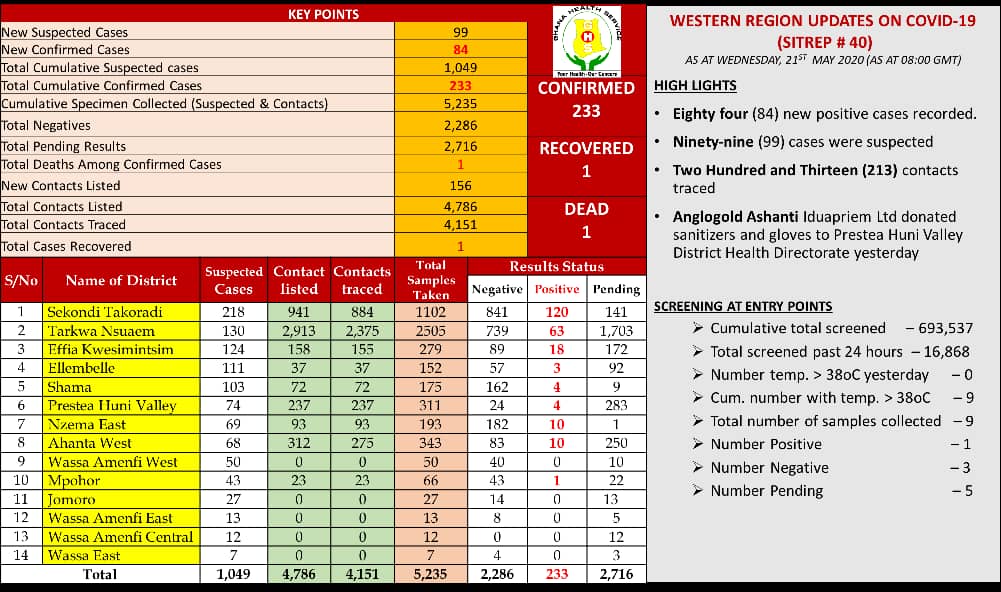 So far, the Jomoro, Amenfi West, Amenfi East, Amenfi Central and Wassa East Districts have not recorded a case of the disease.

Routine surveillance have therefore been intensified to enable the Regional Health Directorate manage the pandemic. Only one person had recovered from the virus, and one other reported dead.

President in crunch meeting with Cabinet towards unlocking restrictions