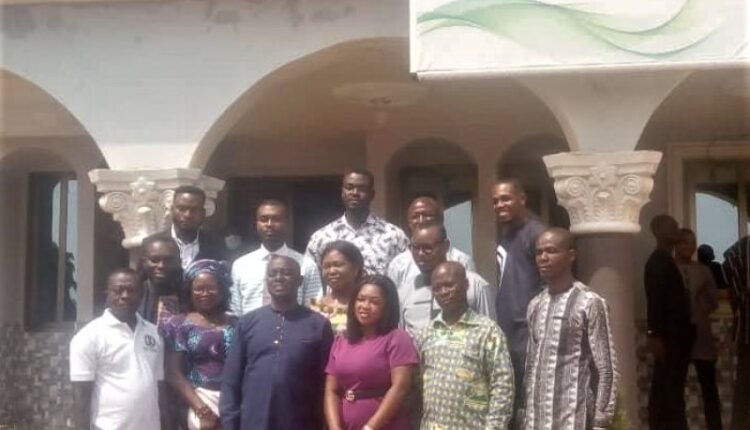 The Western North Regional office of the Audit Service has held its annual thanksgiving service at the Assemblies of God church at Sefwi-Bekwai in the Bibiani-Anwhiaso-Bekwai Municipality with a call on the staff to come up with more recovery audit this year.

The service was graced by District officers from Bibiani, Sefwi-Wiawso and Enchi.

Mr Nill Odartey Lamptey, Western North Regional Auditor on behalf of the Auditor General commended the staff for their selfless service in the year under review and urged them to count their achievements make amends for their shortcomings and to thank God for the blessings and protection throughout the year.

He said the Audit Service under Article 187 of the 1992 Constitution was mandated to Audit all public institutions such, as schools, Courts, Universities, Colleges of Education, Nursing Training Colleges Ministry’s Departments and Agencies.

He said the Regional office superintended over 251 Ministry’s Department and Agencies with the support of three District offices, namely, Bibiani, Wiawso and Enchi Districts.

He hinted that the office exceeded its targets for 2021 and promised to work even harder in the New Year.

Mr Lamptey tasked staff of the Service to do more recovery audits for citizens to benefit from monies lost through leakages and to also ensure that public servants worked according to laid-down laws, rules and regulations.

Mr Peter Gyabaah Kumi, Bibiani-Anwhiaso District manager said they used to attend meetings in Takoradi when there was no Regional office, and expressed joy that the creation of a new office it would go a long way to reduce travelling costs for them.

Reverend Ackaah Boateng, Head Pastor, Sefwi-Bekwai Assemblies of God, asked the staff of the Service to seek the help of God in whatever they do, to help them make some achievements and meet their set goals.