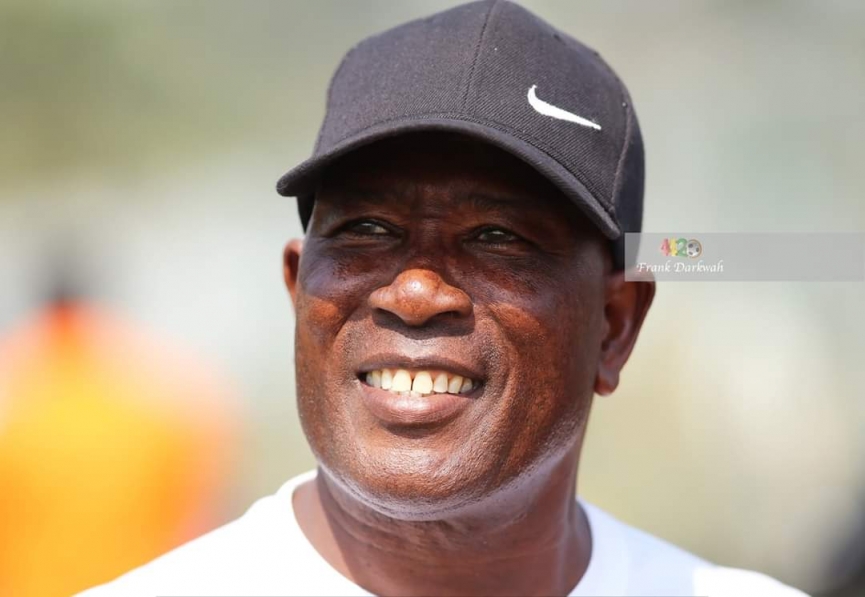 “We will not underrate Uganda” – Coach Zito

Abdul Karim Zito Head Coach of the National Under-20 team, the Black Satellites has said they will not in any way underrate Uganda as they meet the East Africans in the finals of the Confederation of Africa Football (CAF) Under-20 Tournament in Mauritania on Saturday, March 6, at the Olympic Stadium, in Nouakchott.

The Satellites would play Uganda in the finals of the competition on Saturday night.

Speaking at a post-match press conference Coach said football was no longer controlled by the West and North Africans on the continent as countries like Uganda have over the years made a lot of investments to lift up their game.

“For Uganda to beat a country like Tunisia 4-1 to qualify for the finals tells you a lot about the development of football on the continent.

“You can no longer underrate countries like Uganda and Gambia. They are now at par with us and if care is not taken they will overtake us. That is why we attaching the needed seriousness to the game on Saturday.

“We must go in with our best and win the trophy for Ghana. That is my motivation and my boys understand it,” he stated.

According to Coach Zito winning the trophy would be the icing on the cake for them, having booked a qualification to the next FIFA World Cup by reaching the finals.

He said winning the cup would always be his topmost priority though qualification to the world cup was a major target for the team.