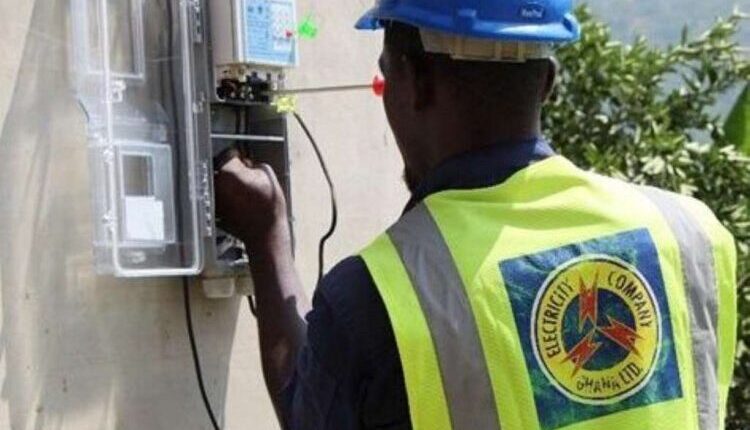 There is a wide public rejection of the proposed tariff increase of electricity and water to 148% and 334% respectively in Sekondi-Takoradi.

Some consumers who spoke to Skyy News said officials shouldn’t have thought of any proposal in the first place looking at how poor the two utility companies render services to the public.

Ghana Water Company and the ECG according to them have been using the same reasons for tariff adjustments for over a decade now and they wonder when they will get all the money they need for expansion.

They added that the current economic situation in the country is also not favourable and any attempt to force down the throat of the new tariffs will worsen their cost of living.

Speaking to a resident, she indicated the electricity tariffs are already high and increasing them further will be unbearable for them.

She said, “I buy prepaid electricity for GHS50 and it does not even last a week which is something of a great concern we need to address rather than increasing the tariffs.”

“If the proposed tariff is implemented, we will do illegal connection because there is no money in the system to pay for such exorbitant prices for utilities… people are not patronising our goods because of high prices of commodities so where are we going to get the money to pay for high bills now.”

A resident also revealed that the high prices in transport fare is also a problem, “imagine paying 20 cedis for lorry fare every day, how much will you use to pay for water and electricity bills.”