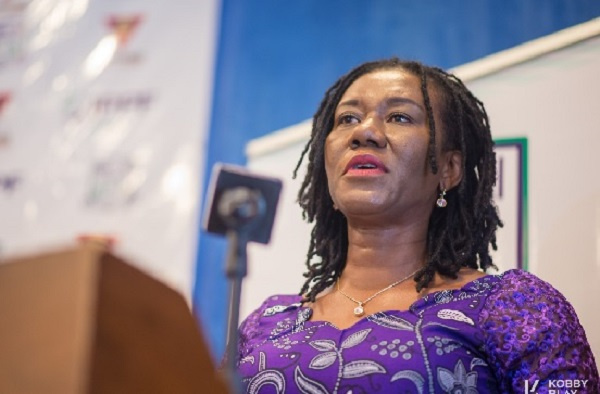 We must link the budget with population dynamics – NPC

Dr Leticia Adelaide Appiah, the Executive Director of the National Population Council (NPC), has called for the need to link the annual budget with population dynamics to propel economic growth.

“The Budget is about people and it is for the people and we must know that everything begins and ends with population, which is a key driver of the economy,” she said.
“If we do not know how much it is causing us to end child marriage and teenage pregnancy, then we are only accommodating the figures and not solving our needs. So the budget must be linked with our population concerns.”
Dr Appiah said this in an interview with the Ghana News Agency on the 2021 Budget Statement and Population Dynamics.
She said the budget statement, over the years, had focused mainly on “coordinating and accommodating” figures without recourse to population management, which had not changed the poverty narrative.High risk pregnancies, child marriages and teenage pregnancy had become public health emergencies that needed strong policy intervention and multi-stakeholder approach to address, Dr Appiah said.
She said pregnancy in teenagers was known to be a major contributor to child and maternal mortality, which reduced human productivity and burdened the economy.
“Our growth rate is our main problem. Risky pregnancies sustain poverty…. Many of our people are consumers and unfortunately, we do not have adequate investment to address basic needs. We just have to fix our population structure and all other things will fall in line,” she said.
Dr Appiah said the one who birthed a child was very important to determining the quality of life of that child and his or her impact on society.
“Effective population management is the most cost effective approach to running the nation’s economy so let’s address teenage pregnancies and child marriages just the same way we are fixing roads” she added.Dr Appiah, therefore, called on religious bodies, civil society organisations, parents, traditional and opinion leaders to sensitise the communities against teenage pregnancy and child marriages.
“Our population structure is weak. Our dependency ratio is 76 per cent, so we should know that it is not everyone that should be a parent. Parenthood should be for adults who want to give birth and not teenagers,” she said.
“When this is done, automatically, our growth rate will reduce and we will have qualitative numbers for a healthy population and our economy will be on the right path. If not, we will keep taxing the same few people…”
SOURCE: GNA
Dr Leticia Adelaide AppiahNational Population Council
You might also like
News