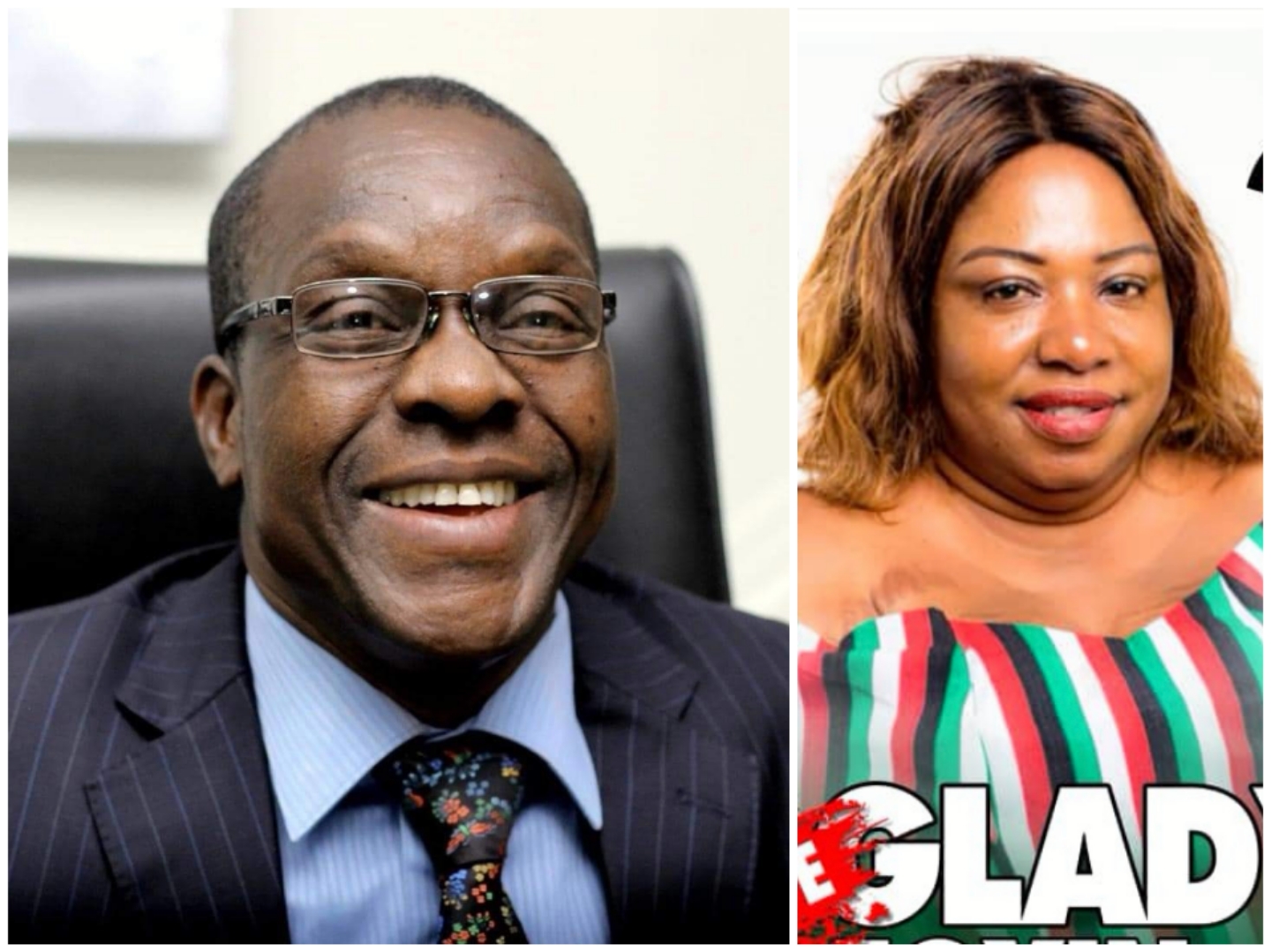 The Western Region Women’s Wing of the National Democratic Congress (NDC) has expressed hope in the election of the 7th Speaker of the 8th Parliament, Hon. Alban Kingsford Sumana Bagbin, in delivering an exceptional democratic regime for the legislature, and in effect supports the development of the nation. In congratulating him for his election, the Women’s Wing trusted that Hon. Bagbin will exercise his authority to reflect on the tenets and principles of the NDC party; “Probity and Accountability”, to enhance the dignity of parliament.

In a press statement issued by the NDC Women Organizer for the Western Region, Gladys Egyin, the Speaker’s election will usher the nation into a new dawn of democratic governance. 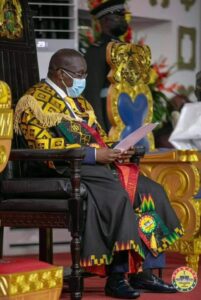 “Your election as the speaker will go down in the history books since it cements a new page in our democratic dispensation. As our slogan (western ladies) depicts “we go do “, we believe your can-do spirit will be at play to the enhancement of our democracy.”

She congratulated Members of Parliament of the NDC fraternity for championing the change the party desired, and most importantly in ensuring the election of Speaker, was done in accordance with the law.

“Again, we congratulate the newly elected NDC MPs and its leadership in their swearing-in the 8th parliament. We salute the NDC caucus for ensuring that the election of the speaker was done in the fulfillment of the 1992 constitution. Nevertheless, we also admire the pursuit of which they made sure equity, equality, and justice prevailed.

We believe that the Tenants of our great party …Probity and accountability…will be the lifeline of the 8th parliament as you steer affairs.”