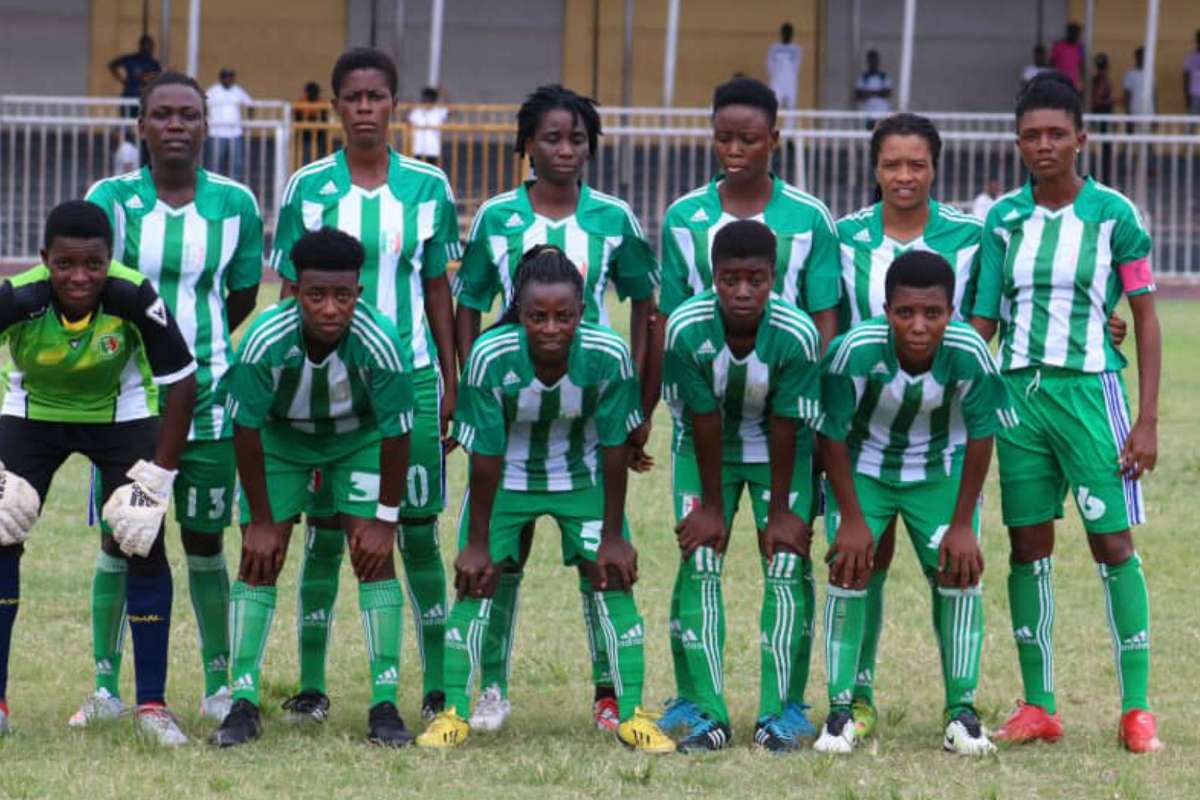 Yussif Basigi Head Coach of Hassacas Ladies FC has declared that his charges will go all out to end the unbeaten run of league leaders, Berry Ladies FC, ahead of the crucial meeting between the two sides on Saturday.

Going into the match, both teams are undefeated, however, it is Berry Ladies who are on top of the league log in the Southern Zone with 16 points whilst Hassacas Ladies trail with two points.

Speaking with the GNA Sports after beating Police Ladies 2-1 in Accra over the weekend, Basigi, who doubles as the Black Princesses Coach said, “We would work on the players’ mental toughness and prepare fervently towards Berry Ladies match. We haven’t lost at home and on Saturday, Berry Ladies would lose. We are leaving no stone unturned.”

Black Queens defender, who plays for Hassacas Ladies, Janet Egyiri said, though she envisages a tough match against Berry Ladies, supporters of the Sekondi-based club should expect a win from her team.

“It will be a tough match but the fans should expect nothing but a win. Berry Ladies would lose their first game in the season. We would beat them,” she said.

The experienced defender has helped her side to four wins and two draws in the season and has picked up NASCO’s best player award in three matches.