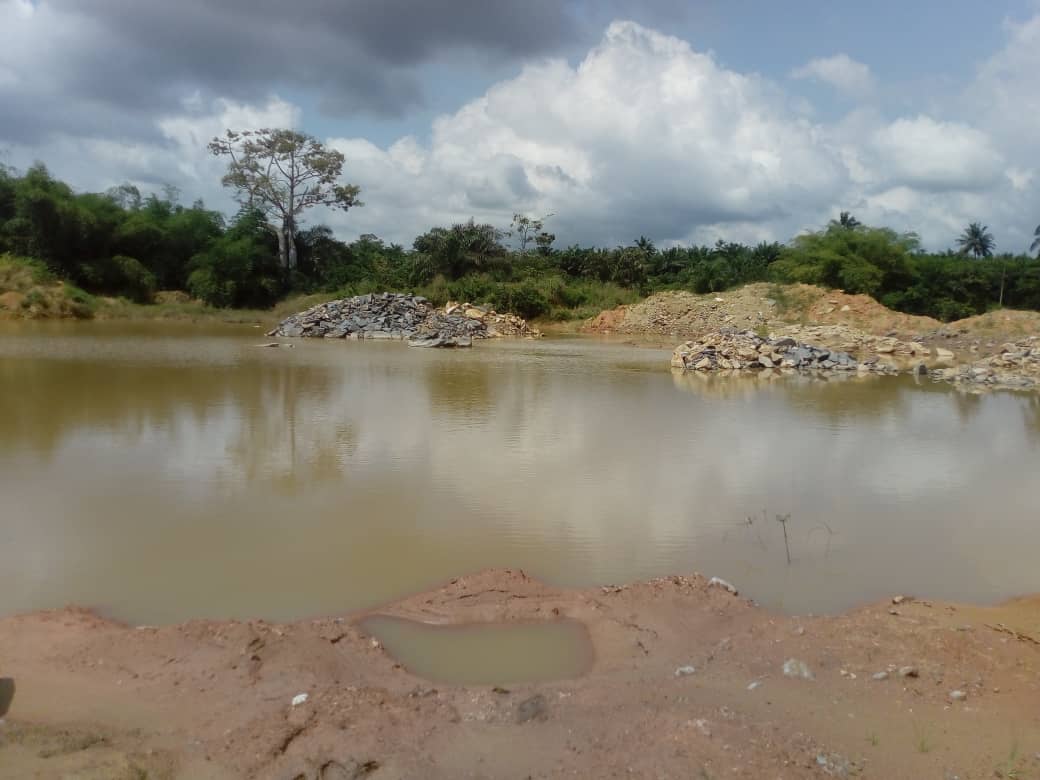 Parliamentary Select Committee on Works and Housing will in the coming weeks haul the Water Resources Commission, Environmental Protection Agency and the Minerals Commission to respond to issues arising from the some unregulated mining activity at the banks of the Anankor River in Sofokrom, a rural community in the Sekondi Takoradi Metropolis, Western Region.

In April this year, Sofokrom Quarry Limited, an indigenous mining firm owned by Mr Osam Duodu was ordered to stop mining rocks at the bank of the Anankor River. The company through its operation had diverted the natural course of the river, causing floods in adjourning communities with the Eshiem town being the most affected. The Ghana Water Company Limited was severely affected as their treatment station at Inchaban was unable to receive required volumes of water to treat and pump to households. The quarry company was subsequently ordered by the metropolitan assembly to restore the course of the water whiles it work at reclaiming the land at its bank.

However, not much has been done since. The EPA despite these worrying observations defended that the company was working within permissible buffers.

But Chair of the Works and Housing Committee of Parliament, Nana Amoako said the three regulating agencies shall be made to respond to the matter. He remarked that some revision would be effected in Riparian buffer zone and other laws to redefine the buffers along water bodies, if deem critical.

“…if the right procedures were followed or otherwise, then we will have to probably revise the notes and say 200 meters or a 100 meters is not enough for the buffer zone water bodies” he said.

Principal Programs Officer with the Environmental Protection Agency, Western Region, John Deawuo in a briefing to the committee said the assembly together with state agencies responsible will have taken a geo-technical audit of the affected. He disclosed that the river flows through the free zones area and as such companies operating or are being established there, are transgressing the buffer zones.

“About a month ago, we have consistently been visiting there, and we are now putting up a proper drainage plan which is championed by the Urban Roads Department. We are going to make it a mandatory aspect…if you want to cross the river, this is how you need to construct” he added. 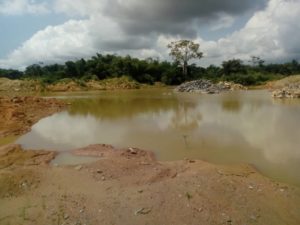 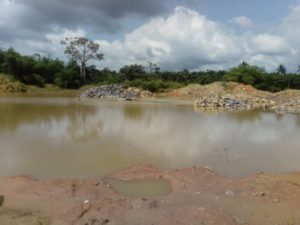 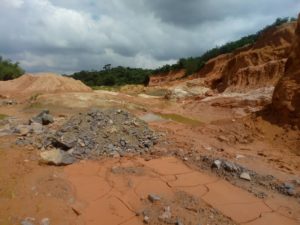 According to the EPA, Osam Duodu has been mining in that area for over 15 years, with his recent activity motivated by a contract to supply armored rocks to Axim for the on-going sea defense project. However due to the geological condition of the area, these rocks are buried deep underground; with the current mine of approximately 10 feets deep, lowering and exposing the banks to currents from the river.