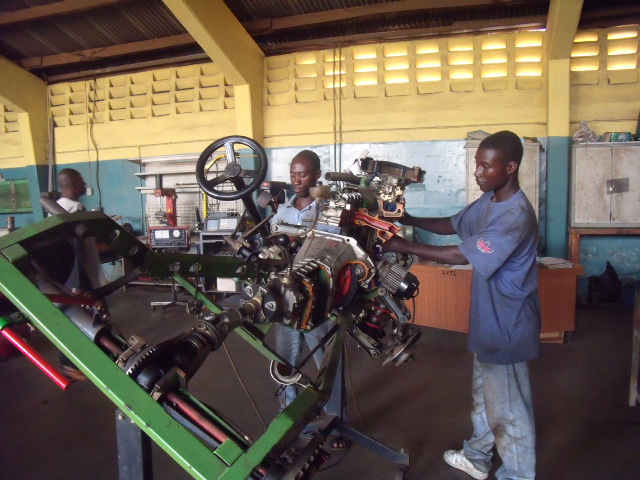 About ten thousand youth in the Wassa East District of the Western Region stand to benefit from the establishment of three strategically positioned skill training centers. The centers will provide some intensive training in various technical and vocational disciplines, and ultimately equip the youth with some entrepreneurial capacities.

District Chief Executive for the area, Wilson Arthur who hinted of this initiative said a pilot was run with Aseda Foundation to train about three thousand of the youth in the district. He explained that the assembly has taken keen interest in the development of the youth, as it intends to develop an active work force to end unemployment.

As part of measures to be taken in realizing this, the assembly has incorporated into its short term development agenda, the establishment of the skills and vocational centers in Ekutuase, Achempem and Daboase.

Mr. Arthur disclosed that the architectural drawings and lands have been secured. He noted that a contract is being packaged for award to qualified construction firms to build these centers.

“The first one will be at Ekutuase. The contract has been awarded and within four months the structure will be in place…maximum six months we would have tooled the center and OIC will be running the setup” he explained.

He disclosed that the assembly is negotiating with Golden Star Resources to support with the development of the training center to be sited in Achempem.

“The mines have the resources to properly tool it. And hopefully we will churn out people who can work in the mines, those who can work on their own and add value to what we do in our communities” he added.

Mr Wilson Arthur mentioned that the assembly will take over a rehabilitated structure that was occupied by engineers of Plantation SOCFINAF, to use as the Daboase center.