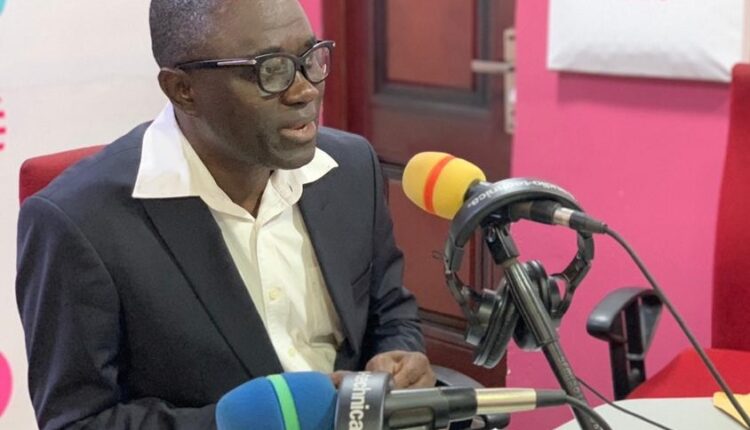 The District Chief Executive (DCE) for Wassa East District Assembly (WEDA) in the Western Region, Mr Emmanuel Boakye in an interview with the media debunked allegations against him of taking away two thousand Ghana cedis (GHS2000) as weekly allowance.

He said, “It is unheard of that I take home GHS2000 every weekend, this statement is new to me.”

“I don’t take home any allowance, since the beginning of my tenure, I have not even taken home GHS1”

“I buy my own fuel all the time with my pocket money, I only take money for fuel when going for an assignment for the assembly.”

He categorically stated that the assembly gives him one thousand Ghana cedis as fuel allowance (GHS1000) and three hundred and fifty Ghana cedis (GHS350) only when going to Accra for assignment.

In this case, he urged the general public to disregard any rumours and false allegations which are being pelted against him and that they should rather seek the truth of matters before making conclusions.