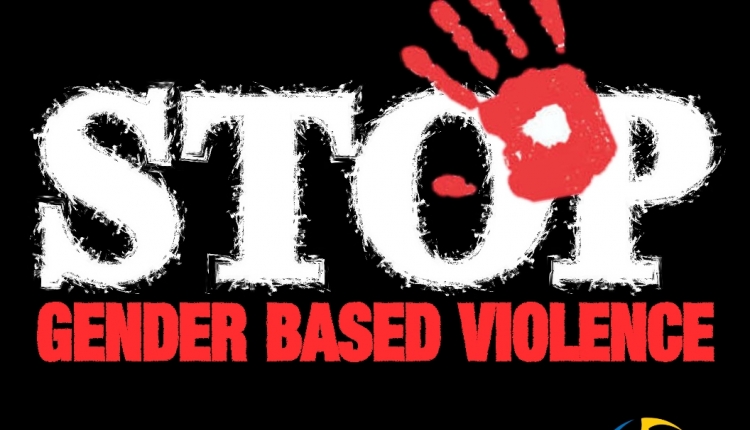 It is in this light that the West Africa Governance Sustainability in Extractive Areas (WAGES) organized a three-day workshop to deepen the understanding of the dangers of GBV and teenage pregnancy. The workshop was held at Daboase in the Wassa East District, with participants from diverse groups including the personnel of the Ghana health service, social welfare, child rights groups, chiefs, community leaders, religious leaders, and the media.

Speaking to Skyy News’ Nana Adwoa Arthur, a Representative of WAGES, Millicent Okai Gyeke said the organization is particular about empowering women and girls especially those in deprived communities. The project which started in 2016 according to Ms. Okai Gyekye, has made a positive impact in the lives of the people of the Wassa East district and other project beneficiary districts.

West Africa Governance and Economic Sustainability in extractive areas (WAGES) with funding from the Canadian Government, provides alternative livelihoods for people in extractive areas. The project is being implemented in 3 countries, Guinea, Burkina Faso and Ghana. The beneficiary districts here in Ghana are the Wassa East constituency and Prestea Huni Valley.