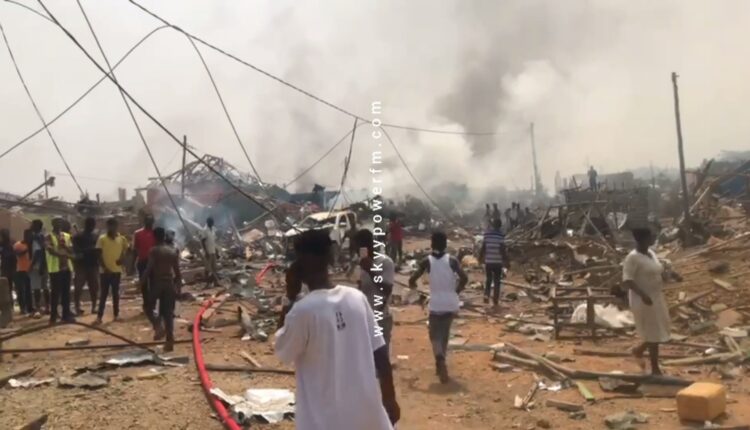 There has been a huge explosion in Appiatse between Bogoso and Bawdie in the Western Region and according to reports, an unidentified number of people have lost their lives in the process whiles others were injured.

Reports indicate that most of the victims have been rescued and are on admission at various hospitals and clinics within the Bogoso Municipality. Reinforcement of resources and personnel have been dispatched to the area to assist in the handling of the incident.

The Police further indicated that an appeal is also being made to nearby towns to open up their classrooms, churches etc to accommodate surviving victims