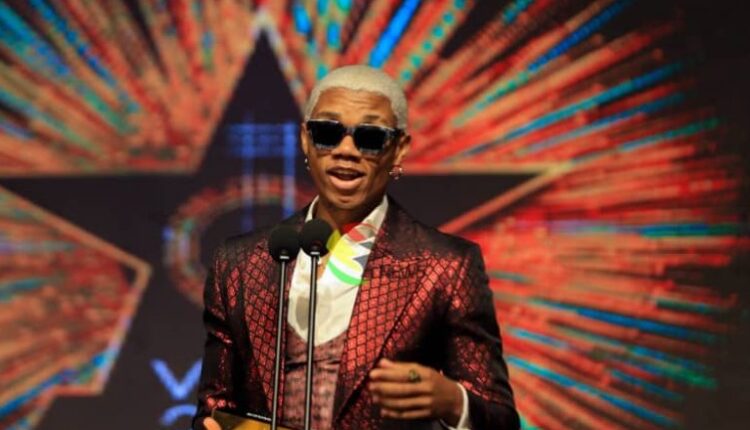 Black Sherif, who has had a tremendous start to his music career, won the Best New Artiste of the Year and the Best Hip-hop Song of the Year with his “Second Sermon” groundbreaking single.

Stonebwoy who was making a return to the awards scheme after a two-year absence, grabbed the Reggae/Dancehall Artiste of the Year, Music for Good and the Vodafone Green Award.