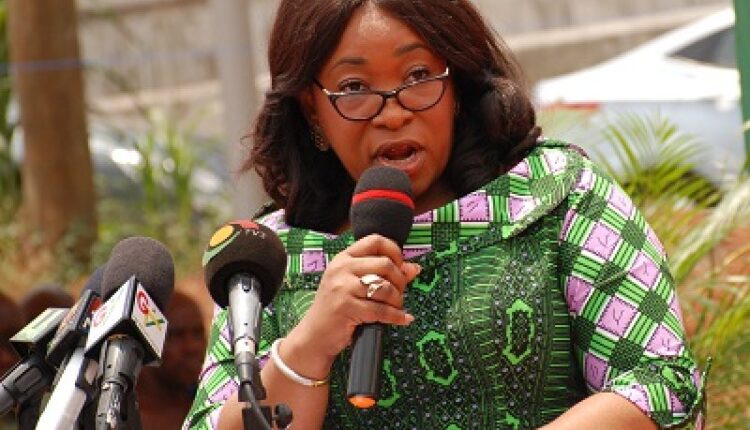 The Ministry of Foreign Affairs and Regional Integration says the use of Ghana’s presidential jet by other heads of state is a “proactive” gesture that indicates the tenets of Ghana’s foreign policy.

It said the gesture promoted bilateral and multilateral diplomatic relations and sub-regional unity and harmony.

This is in a statement issued by the Foreign Affairs and Regional Integration Ministry in Accra, in response to the Ranking Member of the Parliamentary Committee on Foreign Affairs, Mr Samuel Okudzeto Ablakwa, over the usage of Ghana’s presidential jet by the Liberian President, Mr George Weah.

Mr Ablakwa had raised questions about the abandonment of Falcon 900-EXE by President Nana Addo Dankwa Akufo-Addo for more “expensive” and “luxurious” Airbus ACJ320neo for his foreign trips.

It said in the wake of the recent political crisis in Guinea, President Akufo-Addo, in his capacity as ECOWAS Chair, not only convened an emergency ECOWAS Summit, but also facilitated the travel of some of his colleague heads of state including; President Julius Maada Bio of Sierra Leone and President Umaro Sissoco Embalo of Guinea Bissau.

The statement said: “It is a common knowledge that as part of bilateral and multilateral diplomatic relations, various friendly states provide assistance of different forms to each other.

“It must be emphasised that the practice of sharing travel resources among West African heads of state and high-ranking officials is not a recent phenomenon.

“Thus, Ghanaian leaders have in the past been transported to different parts of the world on presidential aircraft of other states.”

It said the gesture went a long way to ensure the participation of almost all heads of state in the sub-region due to the short notice given for the emergency meeting.

The Ministry noted that “in an era when Ghana’s leadership and citizenry are championing a renewal of Pan-Africanism across the continent and the diaspora, (with free trade taking off under the AfCFTA), Mr Ablakwa’s posture comes as a surprise to the Ministry.

“Indeed, our remit for regional integration remains a vital part of Africa’s urgent quest for unity.

“Thus we find any suggestion by the Mr Ablakwa that the government of Ghana’s foreign policy initiatives, which foster African unity are irrelevant, rather strange.”

It stressed that Ghana was not going to bill any of the heads of state to whom the Falcon was made available.

The Ministry therefore, assured Ghanaians that government would not dissipate state resources, but was focused on pursuing a pragmatic foreign policy that fostered regional integration and good neighbourliness in a climate of peace and stability.