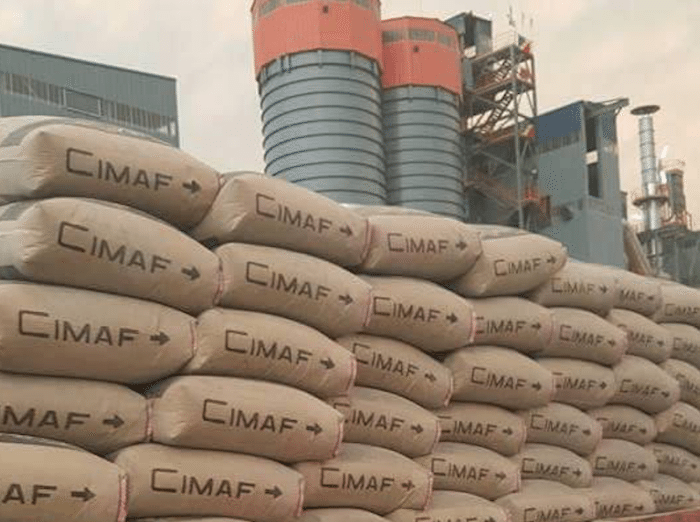 Mr Kobby Adams, Commercial Manager of CBI Ghana, producers of SUPACEM cements, says the unavailability of local materials for cement production is the main reason for frequent increases in prices.

He said a material such as clinker which was used to make the product was not produced in the country, hence it had to be IMPORTED at great cost to make the cements.

“The rising cost of cements is due to the unavailability of some products and these materials are imported in large quantities at exorbitant charges coupled with the unstable and high import charges,” he said.
Mr Adams said this in an interview with the Ghana News Agency on the sidelines of SUPACEM’s Distributors Appreciation Day, an event which rewarded loyal customers and distributors.
The event was to express the company’s gratitude to their distributors who had transacted business with them in 2020.
Mr Adams said COVID-19 had a toll on the building industry last year, however, the industry was doing quite well after the ease of restrictions by the government at the latter part of the last year.
He said this year business was reviving and they believed that they would have a successful year in the aftermath of COVID-19 lockdown.
The Commercial Manager said the industry was faced with the challenge of the influx of inferior building materials onto the local market.
He said these products as compared to the locally manufactured ones were of low quality and inferior, which made a lot of people go in for them without recourse to obvious consequences.
“A major challenge we are facing as an industry is the influx of low quality building materials in the local market. The prices are cheaper because they are inferior, however, most buyers go in for them not knowing they were inferior and later on have challenges with their buildings,” he added.
He said they would be liaising with the government and other regulatory bodies to salvage the situation and promote made in Ghana goods to develop the economy and enhance the development of the industry.
Mr Frederic Paul Albrecht, Managing Director of CBI Ghana, said there had been high demand for cement countrywide and so CBI decided to embark on an expansion project of going into new territories to be able to serve more customers.
He said the distributors stood out with their distributions to help the company achieve its intended expansion hence the appreciation.
“CBI pledges to continue with the expansion to be able to reach and serve more customers,” he added.
The event recognised distributors who had been loyal customers of SUPACEM cements including Nana K. Gyasi Company Limited, K. Ofori Company Limited, K. K. Enterprise, Codanso Enterprise, St Julian Enterprise, among others.
SOURCE: GNA
Ghana Cement