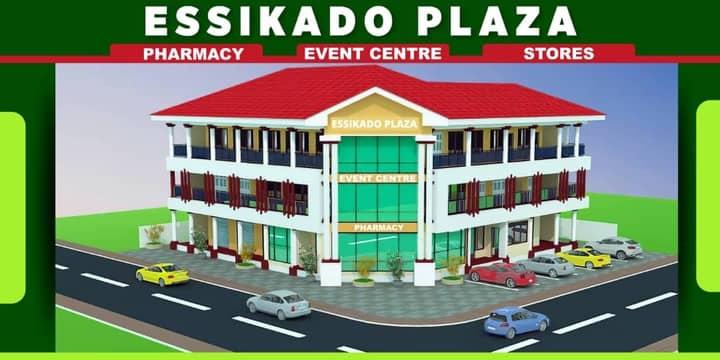 Ultra-Modern Plaza being built for Essikado

In fulfilment of her manifesto during the 2020 electioneering, the National Democratic Congress (NDC) Parliamentary Candidate for Essikado-Ketan, Professor Dr Grace Ayensu-Danquah has begun construction of an untra-modern plaza at Essikado. 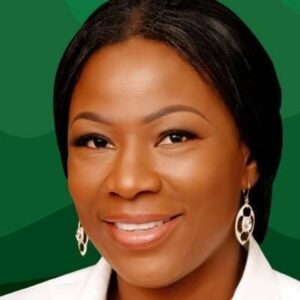 The citing of the facility at Essikado notably, British Sekondi in the Gold Coast era, is premised on the fact that the town after 16 years of political freedom from Dutch Sekondi, can only boast of the Essikado Government Hospital and a police post with inadequate cells.

Speaking in an interview with the Ghana News Agency (GNA) at Essikado, the defeated NDC Parliamentary Candidate in the December 2020 elections who has since petitioned the Sekondi High Court, admitted that the absence of a modern facility for events, had been a major challenge among residents.

When completed, the facility will have a pharmacy at the base, modern event center and shops for businesses to give the Essikado township a general face-lift.

The Essikado Traditional Area in the Essikado-Ketan Constituency, is being governed by Nana Kobina Nketiah V and the sitting Member of Parliament (MP) Mr. Joe Ghartey.

The town has no Event or Youth Center as funeral celebrations are organized on the streets and better still proceed to Dutch Sekondi to hold vital programmes.