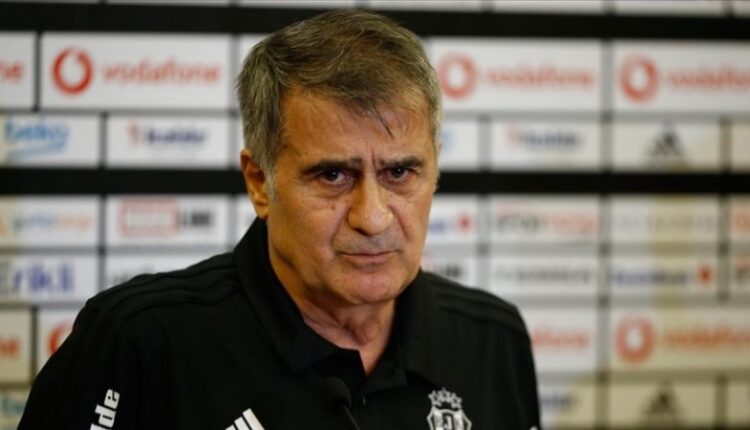 Turkey are proud to be taking part in the opening game of the European Championship against a “great” Italy side, coach Senol Gunes said on Thursday.

He has a fully fit squad for Friday’s Group A tournament opener in Rome.

“It’s a great source of pride for us to be playing the opening game of this tournament,” Gunes told a news conference.

“Italy are a great team, and I have great respect for them. This is the first time Turkey have played an opening game, and for all but three of my players this will be a first Euro game.”

Turkey reached the semi-finals of the 2002 World Cup and Euro 2008, their best showing in major tournaments.

“In 2002 we went to the World Cup with players that had no finals experience and we did alright. It can be similar here, and the feeling in the camp is similar. We all have a common goal – players, coaching staff. We’re all pulling in the same direction,” Gunes added.

“(Roberto) Mancini knows Turkey – he worked at Galatasaray – and he has formed a great team. But we’re here to win.”

Turkey midfielder Hakan Calhanoglu has connections the other way given he plays for Italy’s AC Milan.

“This is a special game for us and for me, because it’s taking place in Italy. I’m looking forward to facing my club-mates. The first match is always special,” he said.

“I would like to meet Italy again in the final, of course. It’s been a hard journey to get here, and now we want to stay.”