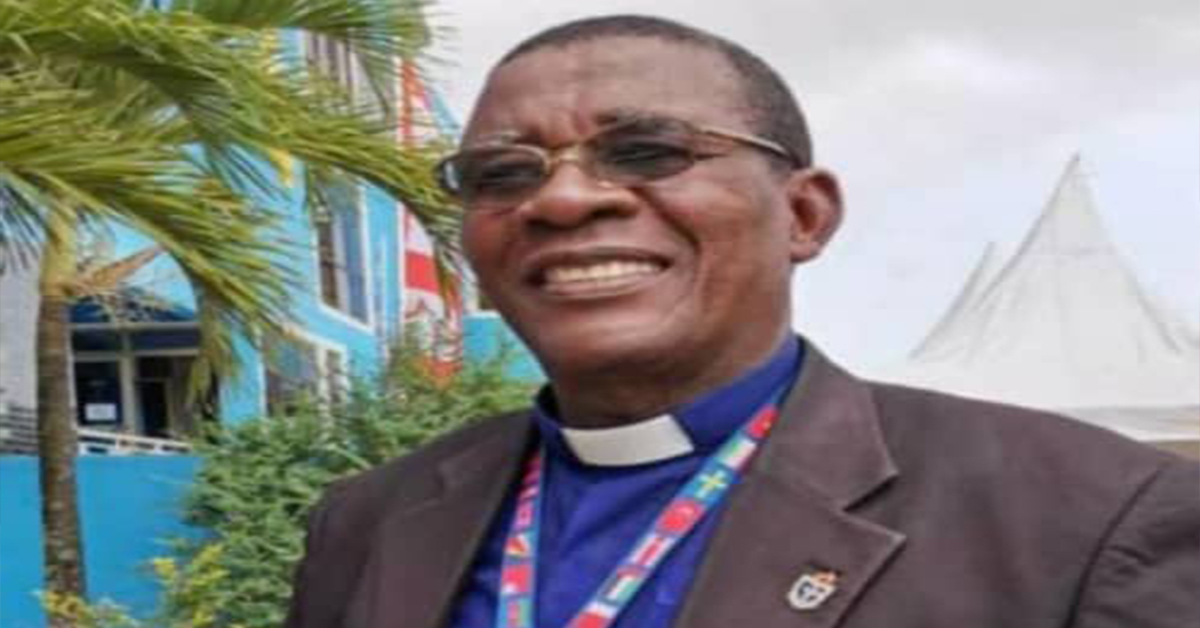 Reverend Ernest John Kwofie, an ambassador of Christ and the Chairman of the Western Regional Peace Council has passed on.

A family source who confirmed the death to the GNA, said he died after a short illness.

Meanwhile, many have described the late peace campaigner as a real gem who dedicated himself to the service of mother Ghana and the body of Christ.

Reverend Kwofie, served on a number of committee in the Region, notable among them was the position of an election observer, interparty dialogue committee and the open governance partnership project.

Bishop Emmanuel Botwey, an Executive Member of the Regional Peace Council, stated that the late Kwofie was instrumental in the peace building process of the Region.

“He is an affable character who easily connected to all groups, religion and ages at all levels.”

Mrs. Araba Dennis of the African Women International, an NGO, describe the late Kwofie as a great Minister of the gospel who was committed to change and seeing society progress.

Mr. John Buckman, the Presiding Member of the STMA, expressed shock at the news of the demise and prayed that he found good rest in the Lord.

Mr. Isaac Baidoo, the Focal Person for the Open Governance Partnership, said the Reverend Kwofie was a man of his word and kept to appointment and details.

The late Chairman would be remembered for his immerse contribution to peace building, especially on elections as he single handedly supervised many of the Parliamentary debates organized by the NCCE among other stakeholder engagement on the need to ensure peace before, during and after the 2020 general elections.