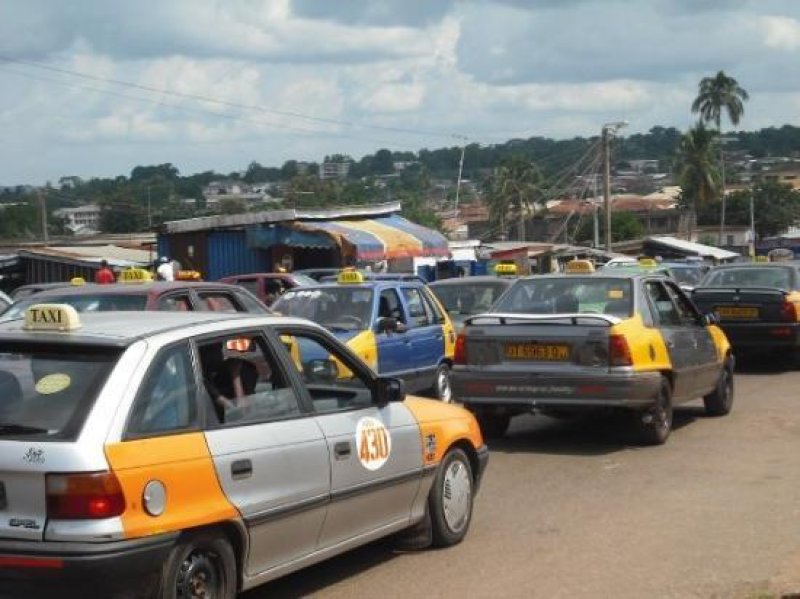 Transport fares must be linked to fuel price adjustment – Drivers

Scores of taxi and commercial drivers in the Tema Metropolis have called for periodic adjustments in transport fares in line with increases in fuel prices every two weeks.

They said the percentage of adjustment of fuel prices upwards or downwards must reflect in transport fares.
“If fuel prices go up by one per cent, transport fares must also go up by the same margin and vice versa,” they said.
The drivers said this would ensure that commercial transport operators did not bear the brunt of the fuel adjustment policy.The commercial drivers told the Ghana News Agency at Tema that while fuel prices had consistently been adjusted every fortnight, transport fares were left unchanged.
Fuel prices are adjusted bi-monthly; transport fares are adjusted bi-annually; this is unfair for any business to survive, the drivers said.
Mr Kwami Kuedoto, Chairman of the Community Five and Six Taxi Drivers Union of the Ghana Private Road Transport Union (GPRTU) told the GNA that the expenditure for commercial transport operations, especially taxi business, far outweighed the income.
The expenditure, includes cost of fuel, engine oil, insurance, maintenance, metropolitan taxes and levies, and other corporate responsibility payments to stakeholders, have eroded the income, he said.Mr Kuedoto said the emergence of ride hailing services such as Uber, Bolt, Yango, and Okada had also impacted the traditional taxi business.
“It is a free market, we cannot stop them; we need to improve our operations. Our major problem is not the new group of transport operators, our concern is the fuel prices which goes up every two-weeks, and how can we balance the equation?
You are spending more but your income is low and static. That explains why the youth are no longer interest in taxi business.”
He described the taxi business now as “hand to mouth venture” drivers are not even able to meet their expected sales.
Mr Kuedoto, therefore, called on the Authorities of the GPRTU to engage other stakeholders to ensure that transport fares were adjusted in line with the two weeks fuel price adjustment.
Mr. Anthony Tachie Mansah, a Taxi Driver, said, “Taxi Business is no longer good because we use the sales to buy engine oil and fuel so we are not able to make money, let alone to feed the family.”
The Drivers called on the GPRTU to bring out some interventions to assist them.
SOURCE: GNA
Ghana Private Road Transport UnionTransport fares