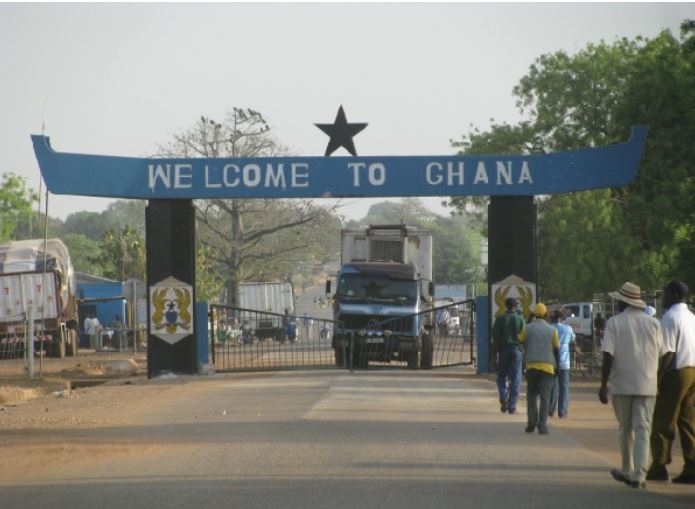 Reports from a latest Trans-Ecowas trade conditions compiled by the Sekondi Takoradi Chamber of Commerce and Industry, on the Ghana-Ivory Coast border has flagged the behavior of border official as a major frustration to traders and other business operations.

This was rated, as perceived by traders and other participants of the survey, as causing much of a problem to the ECOWAS treaty on trade. The behaviors of these border officials according to survey, included allegations of bribery, extortion and corruption.

Data extrapolated from the survey revealed further that, Ghanaian officials were the most corrupt.

Deputy Chief Executive Officer for the Sekondi Takoradi Chamber of Commerce and Industry, Benjamin Nii Kpani explained the absence of a standard measure and lapses in compliance with statutory regulations made room for these corrupt deeds to strive at the Ghana border.

“The Ivorians have a fixed amount they [traders] have to pay when they encounter their immigration or customs officials but when it comes to the Ghana side, it was more or less dependent on which border official was at post” he narrated.

Despite these frustrations, traders from both countries who participated in the study expressed much satisfaction with border officials at the Ghanaian territory of the border. Mr Kpani said those shortcomings never overshadowed the hospitality of the Ghanaian officials.