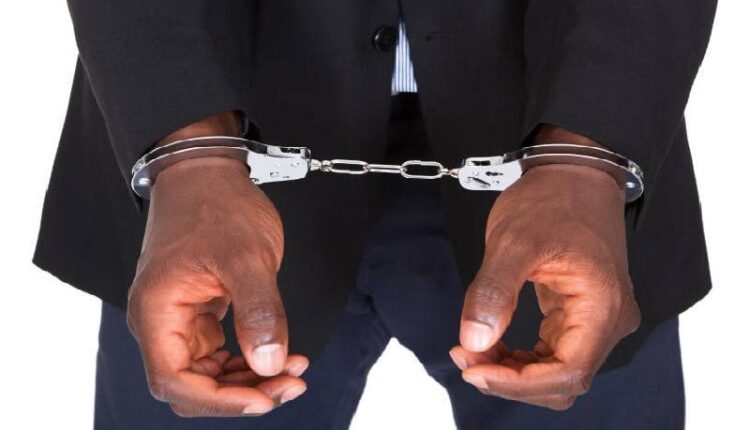 Trader on bail for allegedly robbing lover on dating-App

An Accra Circuit Court has granted GHC80,000.00 bail with two sureties to a trader who allegedly robbed a lady he met on a dating App.

The prosecution told the Court presided over by Mrs Rosemond Baah Torsu that the complainant was unemployed and resident of Nungua whilst Okafo lived at Mamprobi Kamara.

The prosecution said he turned up at 22:15 hours whilst the victim arrived on time.

It said the accused person sent the complainant to an unknown place where at knife point, he allegedly robbed her of her Infinix cellular phone valued at GHC800.00, forcibly raped her and bolted with the phone.

The prosecution said the next day at about 0800 hours, the complainant in the company of her friend on a bus from Dansoman Agege to Circle, spotted Okafo at the Mamprobi Lotto House bus stop.

It said she got down together with her friend, a witness in the case, confronted the accused person and demanded her mobile phone leading to a struggle between the two.

The Court heard that her friend, with the support of some onlookers, helped in arresting Okafo and sent him to the Mamprobi Police.

The victim, the prosecution said, was issued with a police medical report form to attend Hospital, where a vaginal swap was taken for examination.