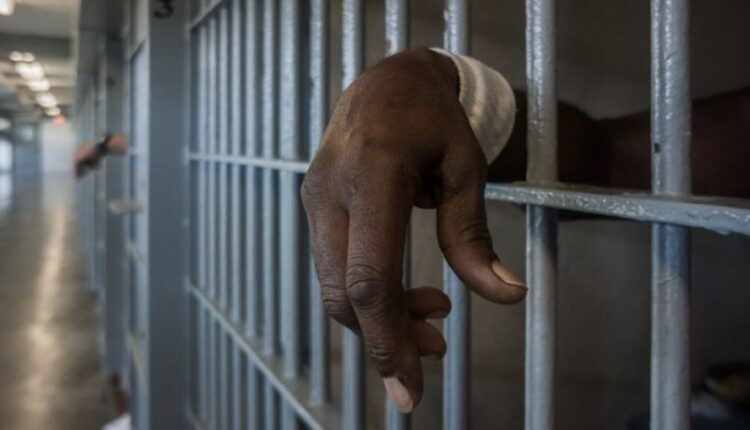 The Adentan Circuit Court has sentenced a trader to eight years imprisonment for stealing a four-year old girl at Amrahia in Accra.

The court, presided over by Mrs Sedinam Awo Balokah, thus convicted Brown on his own plea after listening to his explanation.

Prosecuting, Chief Superintendent of Police Patience Mario, said Isaac Mensah, a driver who was a resident of Amrahia, reported the matter.

Brown was resident at Aburi in the Eastern Region, while the victim resided with her mother.

On May 1, this year at about 1615 hours, Mr Mensah was driving along the Amrahia road towards Danfa when he saw Brown holding the hand of the victim and later learned that they had walked about six kilometers from Adoteiman.

The prosecution said Mr Mensah complainant challenged Brown as to how he had custody of the victim but he could not offer any tangible explanation.

The Prosecutor said Mr Mensah, consequently, raised the alarm and with the help of bystanders Brown was arrested and escorted to the Police Station.

The Prosecution said during investigations, it was revealed that the victim and her mother went out at about 0400 hours on May 1, this year, to buy some provisions at a nearby house.

The Prosecution said, however, after the transaction, the victim was no where to be found.

Apparently, Brown had lured the victim with plantain chips and had boarded a taxi with her to Adoteiman.