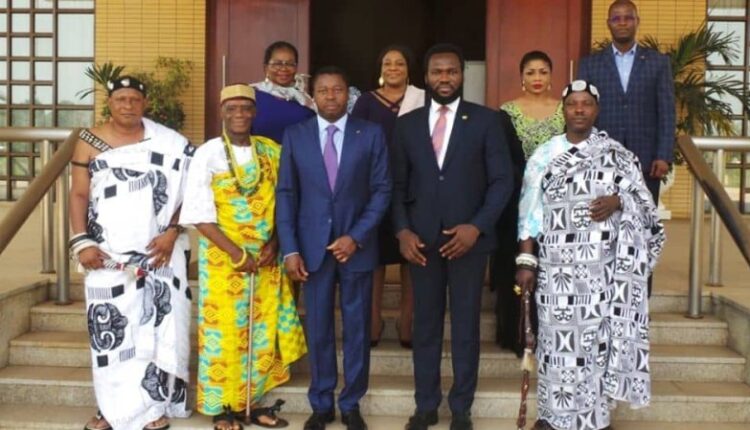 Dr Donald Agumenu, an Administration and Project Management Expert, has urged the Togolese Government to open its border with Ghana to allow free movement of goods to facilitate trade as the country marks 62 years of independence today, April 27.

President Nana Addo Dankwa Akufo-Addo on March 25, announced the easing of COVID-19 restrictions, including the reopening of land borders.

However, Togo is yet to open its border to allow the free movement of goods between the two countries.

Speaking in an interview with the Ghana News Agency, Dr Agumemu said trade between the two countries would be affected greatly should Togo continue to close its border to Ghana.

He noted that Covid-19 had created deeper political, trade, public health and technological barriers within member states, regional blocks and at the global front and stressed the need for a deeper bilateral engagement between the two countries as they shared values and culture.

Dr Agumenu urged Togo to re-examine the security situation and public health protocols at the entry points with Ghana and ease movement of people and goods, especially traders along the axis.

“Free movement of people, goods and services should be entrenched on the continent notwithstanding existing barriers,” he said.

Dr Agumenu congratulated Togo on its independence celebration and appealed to leaders of the country to, “take stock of the journey thus far and demystify what separates us as a continent and what joins us together as a people.”

He also asked them to use the Day to reawaken the spirit of “grand family reunion of distinct families whose blood ties straddle between Togo and Ghana.”

Togo got independence from France on 27th April, 1960.

The election that followed the next year produced Sylvanus Olympio as the country’s first president.