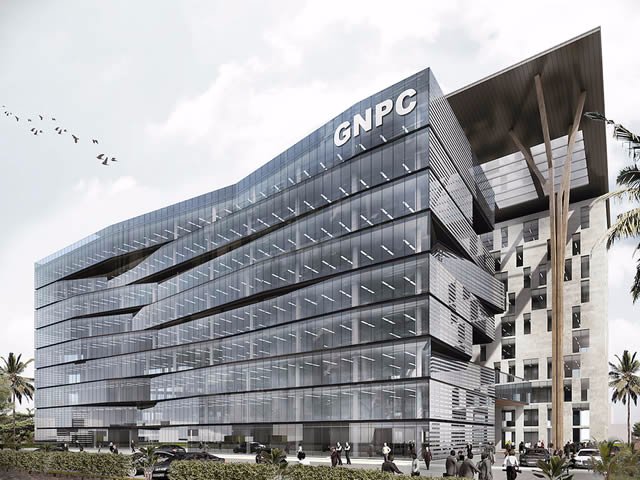 A member of the Public Interest and Accountability Committee, Noble Wadjah wants  government and for that matter the Ghanaians to rethink the allocation and subsequent utilization of the Ghana National Petroleum Corporation’s resources.

According to him the GNPC in recent times has been engaging in spending that contravenes its core business, as dictated by the Petroleum Revenue Management Act 815, 2011.

Mr. Wadjah’s comments follow the release of a memo, indicating the granting of approvals to some supposed requests received by the GNPC from various institutions, that also state the approved amounts. Some of these have been captured below:

II: GHS300,000.00 for organisation of 20th Anniversary celebrations of Okyenhene

Speaking on the Jolly Breakfast Show on Wednesday, Mr. Wadja said the GNPC’s spending needed to be checked as it was now spending on things that defeat the spirit of the Petroleum Revenue Management Act 815, 2011.

”Petroleum is not a commodity that you enjoy in perpetuity and so it is important that revenue generated from same, are invested in projects that bring national development. I mean, seminal projects that the nation and it’s future generations can benefit from. It was this sort of thinking that birthed the Petroleum Revenue Management Act 815. The spirit of that act was to regulate the spending of petroleum revenue. So to see that eight years on, petroleum revenue can be used to finance anniversaries and the likes is a cause for national worry.

In view of this, Mr. Wadjah added that the if care was not taken, the country would look back with regret on how it had spent its petroleum revenue.

”So if these things are emerging, we need to look at this critically because this is not how we want to utilize petroleum revenue. If you look back on the consultations that went on before production, we had crafted a path for ourselves and I think we should stay on that course. We have to be careful because If you use proceeds from exhaustible resources like petroleum for such projects, you’ll rue what will essentially be an opportunity to invest in infrastructure and other projects that would benefit the present and future generations”.

Protect your liver with whole grains: Study finds they reduce the...

GFA Decides : I’ll resign my position as CEO of Dreams...

WHAT PSYCHOLOGISTS SAY ABOUT REBOUND

SIMPLE WAYS TO SPICE UP YOUR SEX LIFE

Everything You’ve Heard About How Long You Should Last in Bed...