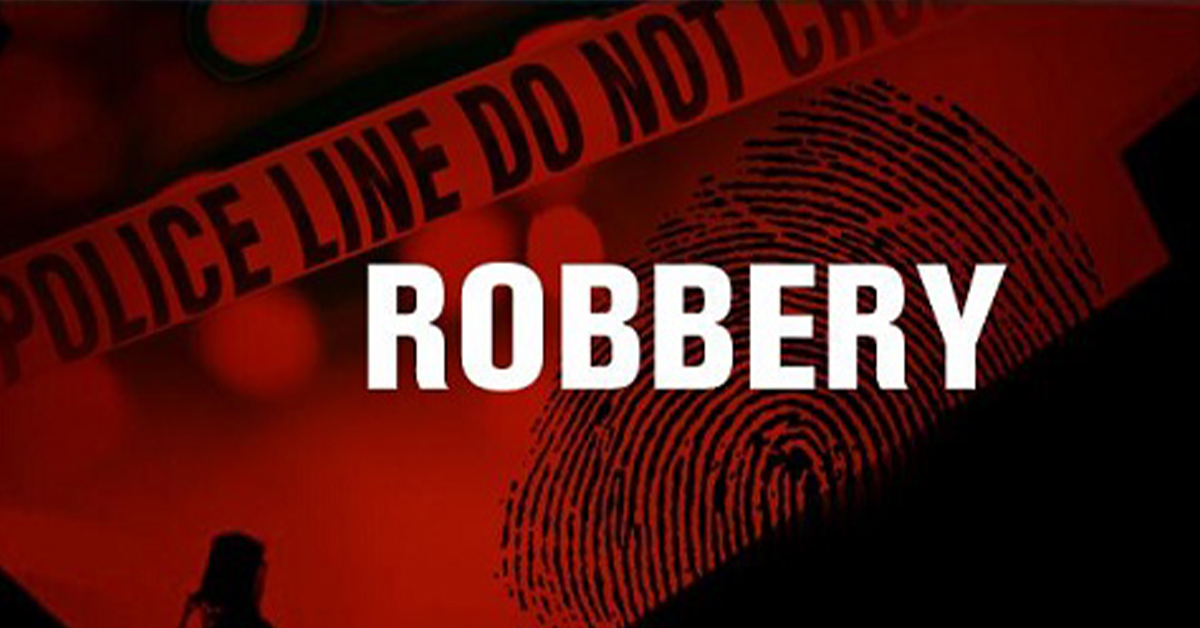 Information reaching the news desks of Skyy Power FM indicates that thieves have invaded the Sekondi St. Andrews Anglican School in the Sekondi Takoradi Metropolis of the Western Region.

The thieves who are yet to be identified broke into the main office of the school and made away with Coronavirus relief items.

Some of the items include detergents, toiletries, hand sanitizers, and many others.  Assemblymember for Sekondi Zongo, Tanko Ayuba who confirmed the incident in an interview with Skyy Power FM indicated that the school lacks security.

According to Tanko Ayuba his office has reported the case to the Police and investigations have begun.

“I interact with them from time to time. There have not been any problems in the school. One of the school authorities called to break the news to me. So I quickly moved there and truly, the office had been broken into. They used the window and made away with soaps, detergents, toiletries, etc. for the pupils.

Mr. Tanko Ayuba indicated that one of the teachers witnessed the incident. He adds that members of the community are on a manhunt to fetch out the thieves.

“There was a security at the school but he has not been reporting for some time now.  One of the teachers saw the time of the incident and tried to blow the alarm. So there is a memory of the culprits and we will track them down. We had a watchdog committee, but there has been a challenge of support from the communities so they have stopped”. Tanko Ayuba indicated.