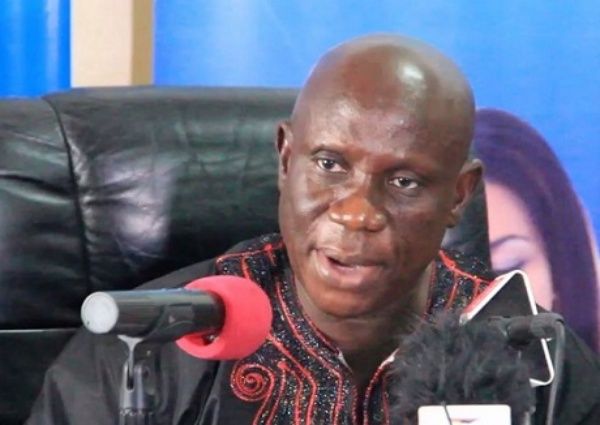 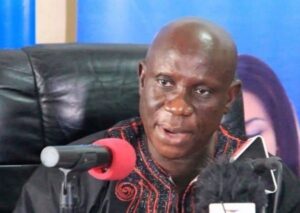 The Deputy General Secretary for the ruling New Patriotic Party (NPP) Nana Obiri Boahene has called the bluff of the Minority Members of Parliament that they will deal squarely with the Electoral Commission should they find themselves in the chambers for any approval of their budget. Nana Obiri Boahene signaled that the threats by the minority group have no effect and that urged them to do their worse.

The Deputy General Secretary’s remarks were in response to the Minority Leader of Parliament, and Tamale South legislator, Haruna Iddrisu who hinted that the minority caucus would give the Electoral Commission a ‘taste’ of is neglect and disrespect to their office when they refused to receive their petition on the alleged ‘flawed’ election. But Mr. Obiri Boahene says they cannot harm a ‘feather’ of the commission.

He emphasized that the threats are weightless, adding that should the minority proceed with their intent to frustrate the EC in the coming years, they [majority] will counter their threats. Speaking in an interview on Skyy Power FM’s Jolly Breakfast Show today, Nana Obiri Boahene assured party people to rest assured that the NDC’s actions and threats would bear no fruits.

“What can you do. Your threats are weightless. What do you mean that you will come and meet us? Tell the NPP they should rest assured. They can’t do anything to the EC. They are just making noise.”

Nana Obiri Boahene alleged that the threats and campaign launched by the NDC is a smokescreen aimed at defending a rather disappointing failure of the flagbearer, John Mahama, to win the seat. He noted that the party is only prepping their candidate for another defeat, “no matter the number of times he comes”.

“Mahama is only trying to prepare himself for 2024. It’s a like ‘bomb line’. Even when he comes…even for ten times he will lose,” the Deputy General Secretary reiterated