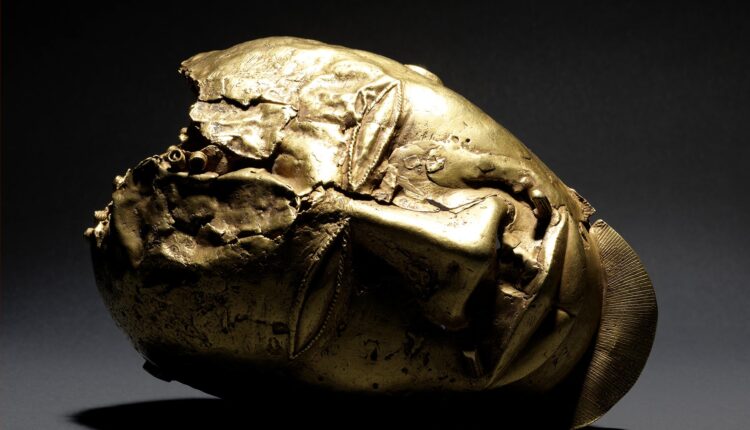 The Victorian and Albert Museum in London informed the Ghana News Agency (GNA) on Friday that no agreement has yet been reached regarding the return of Ashanti gold artefacts that British soldiers looted during their raid on Kumasi in 1874.

But discussions about the issue are still ongoing, and a new announcement is anticipated later this year.

Tristram Hunt, the director of the V&A, stated in his most recent annual report that he started “conversations about a renewable cultural partnership centred around the V&A collection of Ashanti court regalia, which entered the collection following the looting of Kumasi in 1874” during his visit to Ghana earlier this year.

Following that, some media reports claimed that the V&A had consented to give the Ashanti Kingdom its regalia back.

A V&A spokesperson, however, told the Ghana News Agency (GNA) that Dr Hunt had visited Ghana earlier this year in preparation for the V&A’s Africa Fashion exhibition, which debuted in July at the V&A South Kensington.

“While there, he enjoyed visiting a variety of locations, including Kumasi, to talk about potential future partnerships between the V&A and Ghana.

There isn’t a formal agreement in place right now.

“We are optimistic that a new partnership model can forge a potential pathway for these important artefacts to be on display in Ghana in the coming years,” Dr Hunt had written in his report.