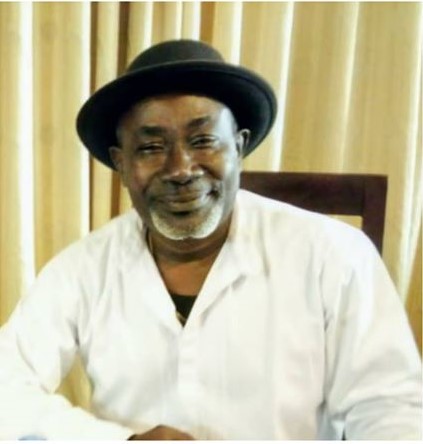 While the Executive Council of the Ghana Football Association meets today on how to respond to the COVID-19 global pandemic, some members of the same FA are already firing shots from the basement, charging the FA to truncate the current football calendar.

Mr. Joojo Duncan, President of Proud United FC says the GFA does not have the logistical and financial power to contain the numerous challenges brought about by the COVID 19 pandemic, hence the best solution is to call off the league and plan for a fresh start.

“My personal opinion is that the ExCo cancel or truncate the season, because there are solid grounds to make that declaration; technically, we aren’t in good shape even if the FA gives us 8-weeks to get back to shape, a return to play will be tainted by the fear of the disease, the stigma and player apprehensions”, he put forth these observations on Takoradi based Skyy Power FM

Joojo Duncan argues that there is an overriding priority in seeking for the health and well-being players, coaches, managers, club staff and supporters than any other gains which the decision makers may consider.

“We can’t play because the Europeans are playing. They have solid medical check-up which is extremely expensive. We don’t have the capacity to do that”, he bemoaned.

He continued, “financially, I can assure you that 90-95% of the clubs are complaining of funds to play the remaining matches, the GFA itself says it’s financially distressed, so, it makes sense to use the current inflows to start a fresh season”.

He asked, “in any case, how much money is the FA going to give to clubs, [because] Proud United FC will spend about 100,000 Ghana Cedis to complete the remaining games, after which we have to prepare for another fresh league in two months time, which will cost thrice of that expenditure”

The UK-trained Sekondi-based football administrator says the FA should not be showy of some strengths of self-contentment, because there isn’t anything like that; rather take that bold decision to nullify the season.

“Finishing the (2019/2020) GPL season is only a ‘guy-guy’ thing, we haven’t played the league for three seasons, so what, the league has been frozen for about four months, it’s in coma now and not gonna be the exciting if we restart”, he boiled off.

A decision on the state of the 2019/2020 football calendar is expected to be released by the FA today after a meeting of the Executive Council.