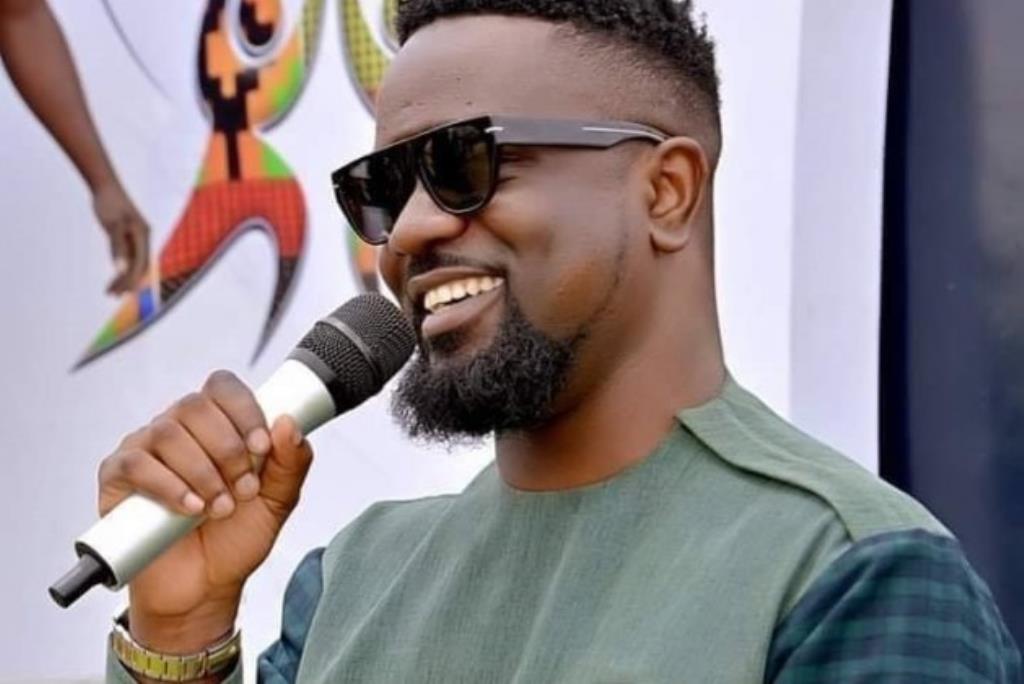 The secret behind the name “Sarkodie’ revealed

For years his fans and Ghanaians have wondered how he got the name; “Sarkodie“. From the old days through the underground of ‘Kasahare’ on Adom FM, Ghana’s favourite rapper and star, Michael Owusu Addo took to his name, Sarkodie. Today, in an exclusive chat he had with his buddy and colleague in the music industry; Manifest, Sarkodie revealed the secret of his stage name.

Perhaps you might have thought it was his maiden name or something lineal to his family. Yes, to extent but Sarkodie says it was a childhood fondness he developed for the name.

He explained that; “I borrowed the name. Its a funny story. My dad had some two..three friends that bare that name. I don’t know if it was coincidental but most of the Sarkodie I saw during my childhood were rich. So as child, mentally I felt the Sarkodie name get some effect that would make me waelthy…that is why I took the name”

An amused Manifest, sought to get Sarkodie explain further.

“Eeehh? The wealth? So all of them get money? All the Sarkodies that you knew?”

And Sarkodie replied; “Recently, I saw some Sarkodie who’s got no money, then I felt I had to change my mind around that name”

Watch an excerpt of the exclusive chat below

Kofi Kinaata wins Artist of the Year at Ghana Music…