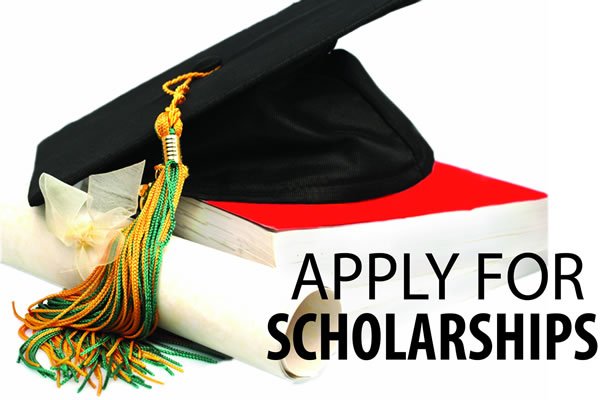 We must not be exhausting all our energies on the personalities named in the leaked Auditor General’s Report. In my view, we should give it our 20% attention and direct the remaining 80% on the Law itself, Act 581.

The confusion lies in the inability of the law to define properly, WHO A POOR PERSON IS, who a NEEDY PEREON IS, and which criteria must the minister use to promote quality education, as the law indicated.

Let me start with who a needy person is! Bill Gates can at any point in time be classified as a needy person! Imagine Mr. Gates wanting to go to the moon in a private jet to learn about other heavenly bodies, and return in a months time, but his finances at the time is unable to support his dream.

At that moment, Mr. Gates has become a needy person. So he can by Act 581 apply to the Scholarship Secretariat and ask for support. In the present scheme of things, Mr. Gates qualifies for the support! That’s what it is!
What I’m saying is, ANYBODY can qualify to be a needy person at any point in time, depending on the dream(s) of the applicant! Someone with masters wanting to further to a PHD but without the money AT THE TIME, qualifies to be a NEEDY person!

So if you hear the names of Adwoa Sarfo and co, we must not be fighting them because they might have been needy at that material time, having in mind the Bill Gates example!

The other category is POOR person!
The Act 581 could not properly define who a poor person is, in my view!

But, are we able to identify people who receive below the minimum wage in a month in Ghana? Well, on the face of it, it’s difficult. We have no national database for these persons!

If the Act has defined a poor person to be the child of a LEAP beneficiary, we could have easily target the scholarship to these children, and that the current confusion over who is poor would have been curtailed!

As it stands, because of lack of data, anyone can call him/herself a poor person, and there will be very little we could do to prove him right or wrong! Well…

What is throwing the whole scholarship thing is the discretion the Act gave to the Education Minister to promote quality education through giving scholarship from the secretariat funds.

Using his discretionary power, the minister could pick and choose who he thinks qualifies to be a NEEDY or POOR person, and he wouldnt be wrong! If all such persons are coming from his political party, there is little to be done except to vote against his party!

So, with this background, if there us anyone we should be fighting, it should rather be the law itself. If not, years will go, parties will come and go, we will always be complaining about true and genuine people not getting the support they need from the secretariat!

In summary, the present state of the law allows for the “abuses” we see today! It is the reason the persons cited, such as the Education Minister and co will all walk freely!
It is the reason I am not surprised Dr. Armah and the PRO of the Education Ministry are mentioning they did no wrong! True, on the face of the LETTER of the act, they may not be wrong. But can their argument hold on the face of the SPIRIT of the Act?

In Ghana, that spirit of Acts are usually suppressed are killed quickly!
Let’s fight for the ammendment of the Act or remain forever quiet over the abuses!

Ghana would collapse if Mahama was President at this…