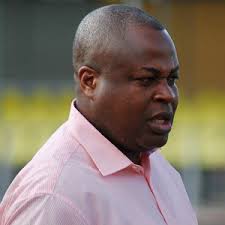 “THE NORMALIZATION COMMITTEE IS BEHIND SCHEDULE”, FRED PAPPOE.

Astute football administrator Fred Pappoe says the Congress of the FA would need more than three days in order for it to do a thorough job on the Amendment Proposals made by the Normalization Committee (NC). The former Vice Chairman of the Ghana Football Association was speaking on Skyy Sports Show, on Skyy Power FM over the weekend. 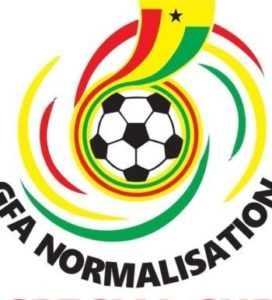 “The NC is running behind schedule and would be forced face a bit of time pressure. If you look at the amendment proposals, and how our congress runs and works, and to do a dispassionate and thorough work on these set of proposals, I think we would need more than three days congress”, the GFA presidential hopeful remarked.

The NC has proposed a series of amendments including a name and a logo change of the Football Association. The NC’s proposal also includes a Board of Directors as the executive body of the FA that shall supervise and assess the work of the Secretariat, define the Association’s general policies, enact rules and regulations and take the necessary decisions for implementation.

However, the board member of Great Olympics chided the NC for the snail-pace attitude in delivering on the mandate given it.  “It is a forty four page document and if you are going through it point by point, you cannot do it in one or two days or three days; definitely you have to take your time and do it, go back, agree on a roadmap, fix a period for nomination, go on campaign from district to region before national, I wonder if they can meet the deadline, unless we want to do a shoddy work and push thing through. We have wasted some time and it will catch up with them”, he lamented

The Normalization Committee’s amendment proposals to FIFA, leaked to the media, have received mixed reactions from the football family. The interim body was handed a six-month extension by FIFA which is expected to expire on September 30 after their initial mandate ended in March 2019.