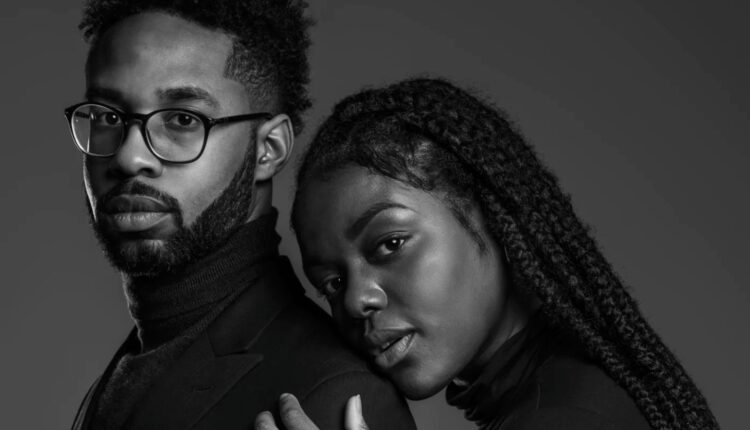 The Deaf Wife: Message from the Morning Man

The doctor gave it some thought and said, “I need to understand the extent of the problem, so go home and try talking to her at different distances, from 20 feet to 10 feet, but remember to keep your voice at the same volume each time”.

So the man went home and immediately started the experiment. First, he stood 20 feet away from his wife and said in an even voice, “Honey, what’s for dinner?” He heard no response. He moved closer to 18 feet and tried again.

Finally, the man came and stood directly behind his wife and asked in a clear voice, “Honey, what’s for dinner?”

His wife turned away from the sink and glared at her husband. “Like I told you four times already, we’re having chicken. Are you deaf?”

Funny as that story is, there actually is a rather important point to it.

You know, I’m pretty sure if I were to ask you what is wrong with our society, you would be able to give some pretty insightful and honest answers about our lack of priorities, our absence of accountability, the erosion of our values, the failure of our systems… all the correct and proper diagnoses for our problems.

I’m sure if I asked you why you’ve been in the same job for fifteen years without any advancement, you would correctly detail the plot your boss has hatched against you, coupled with the discrimination you have been battling in the workplace.

It wouldn’t surprise me if you knew exactly who was keeping you from achieving your dreams. Your thoughtless husband, your unsupportive wife, your needy children… or maybe it’s the old Grandma back in the village. These are the wicked, unfeeling, selfish people who have thwarted your progress.

And of course, it’s the economy that has made it impossible for you to start that business. As for you and your business idea, you’re good to go. Just as soon as the cedi stabilises, and fuel prices come down and taxes are abolished. Right?

What’s my point? We are great at identifying what is wrong with others, but we so often either don’t notice or deliberately ignore what is wrong with our own selves. The government should unblock our drains of debris, but nothing on how we should stop blocking them with our own debris. Our children must do better at school, but we’re not prepared to spend time teaching them at home.

From the moment that whole #FixTheCountry saga began, we spent a lot of time talking about how the government and state institutions had failed us. Government on one hand, seems baffled that people expected them to solve problems.

On the other hand, the aggrieved citizens also cry to the government, saying “you should fix galamsey, fix sanitation, fix education, fix corruption”, conveniently forgetting how they give their farm land to chinese for illegal mining, throw their rubbish into gutters, spend no time doing homework with their children, and paid a goro boy to get your roadworthy certificate. Do we spend any time at all asking the question “how did I contribute to this?” Or do we simply find a suitable candidate to blame, so that we can sit back and be the victims?

Anyway, in all this chaos, I am encouraged. The final turn of events gives me some satisfaction that lessons have been learnt on both sides. It also gave me a glimmer of hope that we might turn some of these issues around for the benefit of our nation, because you see, the first and most important step to repairing any problem is admitting that you have a problem.

I know it’s easier to blame others for our problems, but if you insist it’s someone else’s fault, then that means you have to wait for that “someone else” to change their behaviour before your problem can be solved. And you have no control over that. But if you take responsibility for your own problems, then the only person who has to change in order for your problem to be solved, is you. And you DEFINITELY have control over that.

So today, let us all take a look at ourselves and figure out what’s wrong with us. Our journey to success begins there.

My name is Kojo Yankson, and I’ll always check my own ears before I call you deaf.

From Eric’s Diary: Burning of galamsey excavators: My…

Free SHS Policy: Is it the right time to review?